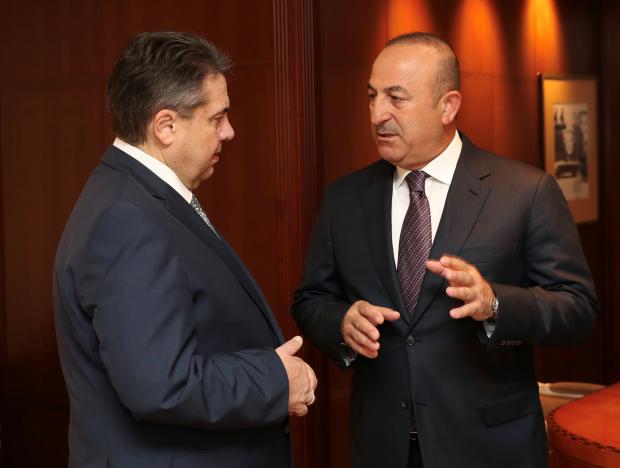 Four planned Turkish political meetings in Austria were canceled on Friday in the latest signs of unease across Europe over a series of campaign events to rally support among expatriate Turks for President Tayyip Erdogan.

A spokesman for police in the city of Linz said the private owner of a venue there had canceled an event featuring a party colleague of Erdogan.

The town of Hoerbranz near the German border canceled a separate event with a former Turkish minister because the organizers falsely labeled it as a book presentation.

Another event was scrapped in Herzogenburg, and a spokeswoman for a hotel in Wiener Neustadt, near Vienna, said it had canceled a meeting planned for Sunday.

Some European cities have blocked planned appearances by Turkish politicians to drum up support for Erdogan before an April 16 referendum on giving him sweeping new powers.

Relations between Turkey and the European Union deteriorated last year when EU members criticized Erdogan for a mass crackdown on opponents in the wake of a failed coup.

Austria's interior minister said on Tuesday he wanted to change the law to permit a ban on foreign officials making speeches in the country if human rights or public order are threatened, but the bill has not reached parliament yet.

Around 116,000 Turkish nationals live in Austria, a country of about 8.7 million.

Having survived the July coup, Erdogan says the referendum is needed to stabilize the country. European politicians accuse him of using the coup as a pretext for mass arrests and dismissals that stifle dissent.

In separate developments, the mayor of Rotterdam said Turkey's foreign minister would not be allowed to campaign there on Saturday, and Swiss police canceled a speech by a Turkish politician planned for Friday, citing "significant security risks".