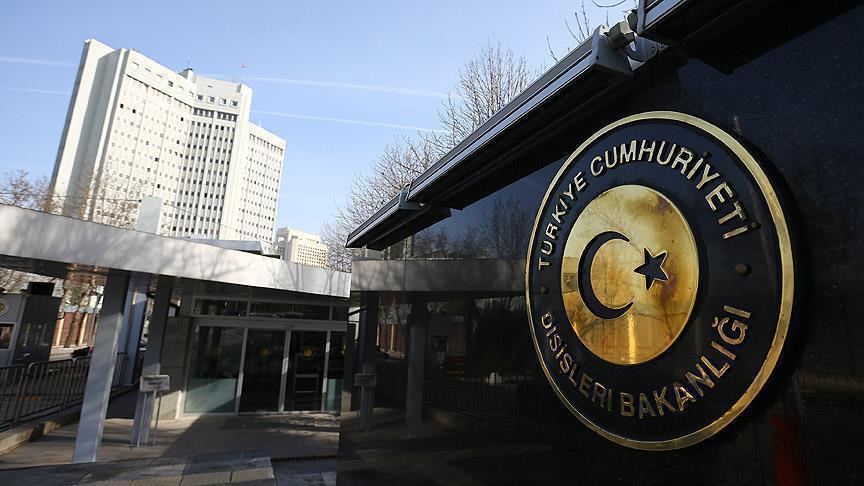 Turkey has sent two diplomatic notes to the Netherlands over a diplomatic row stemming from a ban on Turkish ministers in the country.

The Dutch chargé d’affaires was also summoned to the Foreign Ministry for the third time.

The first note complained that the treatment meted out to the family minister and the delegation accompanying her violated international law.

The second took umbrage with the "disproportionate" response of Dutch police against peaceful protesters in front of the Rotterdam consulate.

The note also stressed that Ankara expected an official written apology from Dutch authorities regarding actions that “did not comply with diplomatic decency and international law.”

The ministry also stated that it reserved the right to compensation while demanding an investigation and prosecution into those responsible for the incidents in Rotterdam.

Upon her return to the country, Sayan Kaya said she witnessed “inhumane treatment” from Dutch authorities after being barred from entering the Rotterdam consulate. The minister was subsequently deported to Germany.

Kaya was escorted by the Dutch police to Germany after she was declared persona non grata, while police subsequently intervened against Turks who gathered in front of the consulate building in Rotterdam.