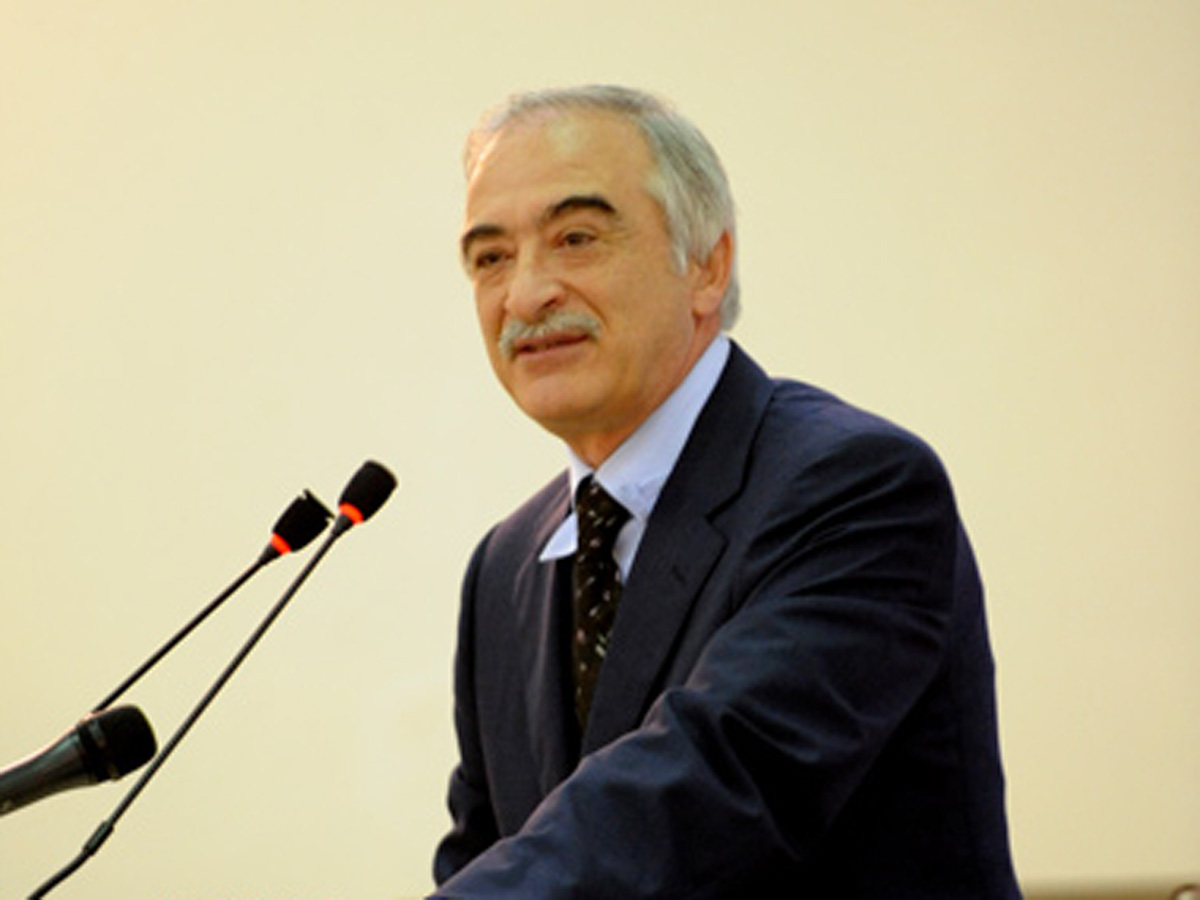 UNESCO has officially accepted the candidacy of Azerbaijani ambassador to Russia Polad Bulbuloglu for the post of the organization`s Director General. Apart from Bulbuloglu, other eight candidates are from Vietnam, Egypt, Qatar, China, Guatemala, Iraq, Lebanon and France.