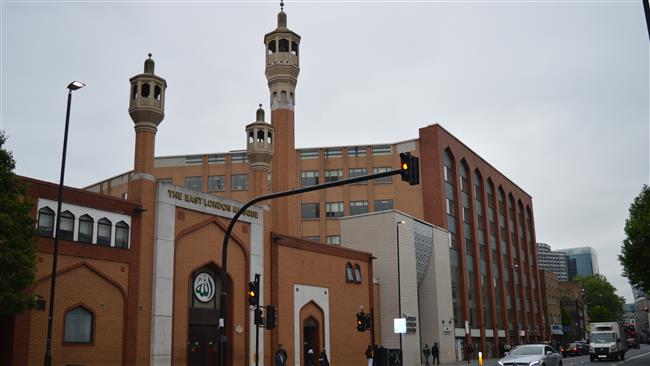 British Muslim leaders have denounced the deadly Daesh terror attack at the heart of London, calling on all communities to stand together in the face of terrorism.

The Muslim Council of Britain’s general secretary, Harun Khan, said in a statement on Thursday that the deadly attack in Westminster was “cowardly and depraved.”

The attack, which was claimed by the Takfiri Daesh terrorist group, was carried out by a man identified as Khalid Masood, 52, who was born in Britain. He was shot dead by police after plowed a vehicle through crowds in central London, killing four and injuring scores of others on Wednesday.

“There is no justification for this act whatsoever. The best response to this outrage is to make sure we come together in solidarity and not allow the terrorists to divide us,” Khan said. “I hope my Muslim brothers and sisters will reach out to fellow Londoners and Britons in solidarity to demonstrate that such hatred will not defeat our way of life."

The Muslim Council earlier offered prayers for the victims of the attack.

The East London mosque, which is the oldest in the capital and the largest in the UK, issued a statement, saying, “Such heinous acts of mindless violence must not be allowed to cause division and hatred among our communities, rather we must remain united and stand in solidarity with all.”

Many public figures, including Mayor of London Sadiq Khan, also said the deadly attack should not be used to incite hatred.

“The reason terrorists want to attack London is because they hate the fact that we don’t just tolerate each other – whether you’re a Christian, Muslim, Jew, Hindu, Sikh, Buddhist, member of an organized faith or not – we respect, embrace and celebrate each other and that’s going to carry on,” Khan said.

The attack was also condemned by Jewish leaders, including Jonathan Arkush, the president of the Board of Deputies of British Jews, who slammed the attack as “depraved and abhorrent.”

Several imams are expected to express shock and horror over the deadly attack on Friday prayers.