If Ataturk was alive... - Erdogan 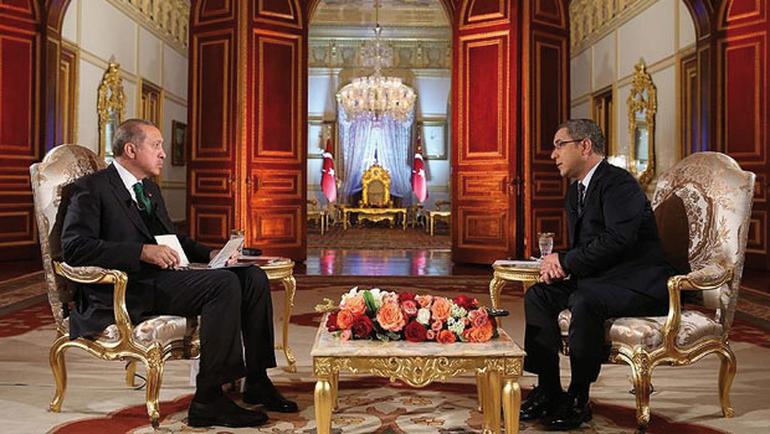 Erdogan has responded news of Bild newspaper with a headline of "If Ataturk was alive, he would say no to referendum".

Axar.az reports that Erdogan said claim of the newspaper is nonsense.

"I claim vice versa! If Ataturk was alive, he would also say yes to referendum. Because Ataturk did what we want to do. Could not deal with Inonu".