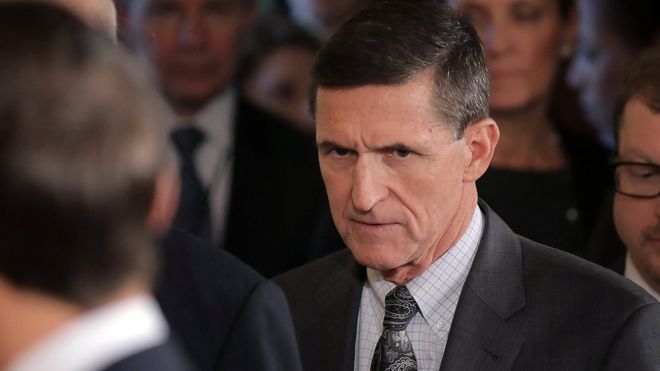 U.S. President Donald Trump on Friday backed his former national security adviser Michael Flynn's offer to testify as part of congressional probes into potential ties between the Trump campaign and Russia as long as he is protected from prosecution.

"Mike Flynn should ask for immunity in that this is a witch hunt (excuse for big election loss), by media & Dems, of historic proportion!" Trump wrote in a tweet.