Assad is responsible for criminal acts 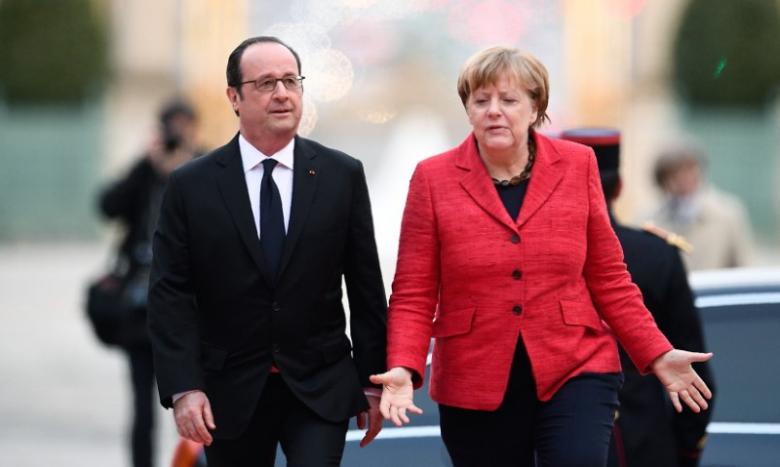 German Chancellor Angela Merkel and French President Francois Hollande spoke about the situation in Syria on Friday and want to continue efforts to hold Syrian President Bashar al-Assad to account for "criminal acts", a statement from Berlin said.

The United States early on Friday fired dozens of cruise missiles at a Syrian airbase from which it said a chemical weapons attack was launched this week.

"President Assad alone is responsible for this development," the German government said in a statement after the French and German leaders spoke by phone on Friday morning.

It said Assad's repeated use of chemical weapons and crimes against the Syrian people should result in sanctions.

"Germany and France call on the international community.... to campaign together for a political transition in Syria," Germany said in the statement.