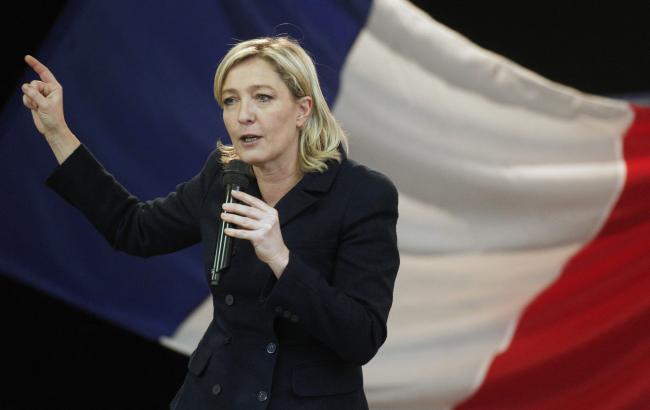 Marine Le Pen took back her post as president of the right-wing National Front (FN) party earlier on Monday, Steeve Briois, the party's vice president who served as its interim leader, said.

On April 24, Le Pen temporarily stepped down as the National Front's leader to concentrate on her presidential campaign but ultimately lost to independent Emmanuel Macron in the second round of the election, held on May 7, with 33.9 percent of the vote.

"Proud of the trust that @MLP_officiel [Marine Le Pen] gave to me. She now regains the presidency of the @FN_officiel [National Front]!" Briois wrote in his Twitter blog.

The politician's announcement comes a month before the legislative election. The two-round voting is scheduled for June 11 and June 18.

When addressing her supporters on the night after the second round of the election, Le Pen said that the National Front aims to become the main opposition force in France.