Turkish groups warn US against FETO 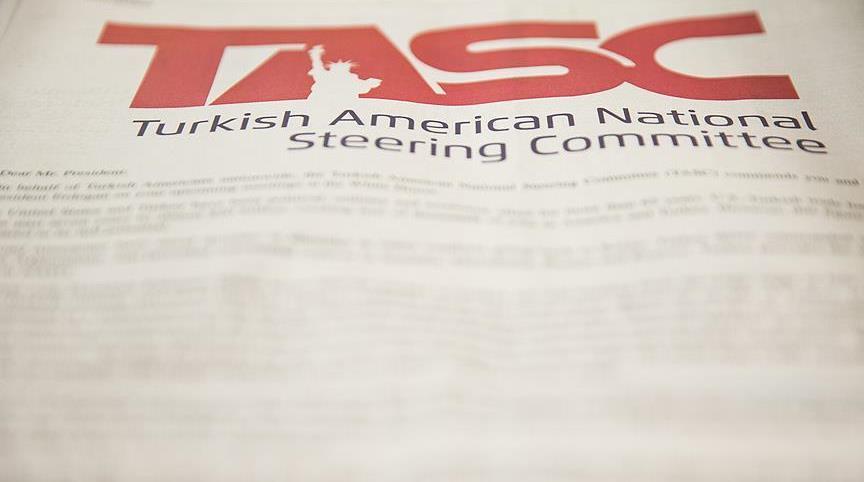 Turkish groups on Tuesday published a full-page advertisement in the Washington Post newspaper that urged President Donald Trump against cooperating with terror groups.

The open letter by the Turkish American National Steering Committee (TASC) that represents nearly 150 non-governmental organizations based in the U.S., emphasized the strengths of the Turkey-U.S. partnership in security and trade.

The letter was published on the same day Trump hosted Turkey's President Recep Tayyip Erdogan for their first meeting at the Oval Office.

TASC said the Fetullah Terrorist Organization (FETO), accused by Ankara of mounting a failed coup attempt last summer in Turkey, is "an insidious cult that has also been spreading across this nation disguised in the form of charter schools and intercultural and interfaith associations.

"We urge Americans to exercise great caution", the letter said.

The FBI is leading an investigation into a network of FETO-linked charter schools that span 28 states.

City officials in Linden, New Jersey, in March asked state authorities to block the opening of a new FETO-linked school on the basis of the school's "fatally flawed" application that contained "forged and fraudulent" documents.

The TASC letter also asked the Trump administration to drop its support for the PYD/YPG, the Syrian offshoot of the PKK terror group.

The Pentagon announced last week the U.S. would begin directly arming the group in the fight against ISIS.

"The U.S. should support its ally rather than back a terrorist organization," the letter said.