Clock is ticking to secure a successful Brexit deal 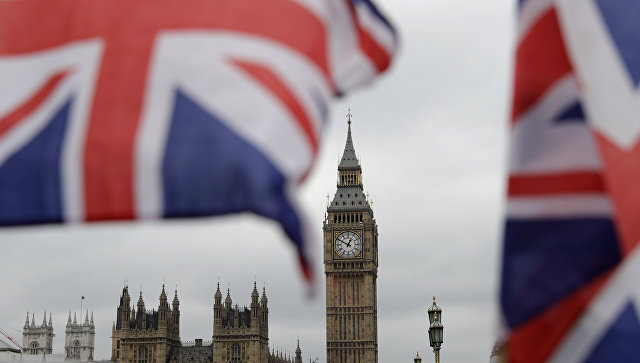 EU leaders woke up as stunned as the British public by the election result, but quickly made clear who holds the whip hand in the looming talks. Publicly, they stressed it was up to Britain to decide whether the negotiations start, as planned, in under a fortnight, but the message was that the clock is ticking – on Britain, and its chances of a successful deal.

“We don’t know when Brexit talks start. We know when they must end. Do your best to avoid a ‘no deal’ as result of ‘no negotiations’,” tweeted Donald Tusk, the European Council President.

The point being rammed home is that only the EU can agree to extend the two-year Article 50 timetable and prevent Britain crashing out with no deal – with the threat of enormous economic damage. Having triggered Article 50 in March, Theresa May then delayed the talks by staging an unnecessary election. Will they now be delayed again?

During the night, Brexit Secretary David Davis appeared to concede that the Conservatives had lost their mandate to leave the EU single market and customs union. Given that those “hard Brexit” policies lay at the heart of the Prime Minister’s 12-point plan, it suggested ministers recognised they would have to start again. After all, the Commons is likely to have a majority of MPs who, at least privately, support staying in the single market. And, in a hung parliament, MPs have much more power.

But, in the cold light of day – and bolstered by key Brexiteers such as Iain Duncan Smith – the Prime Minister appears determined, not only to stay in No 10, but also to press ahead with the withdrawal talks. It appears clear that, whatever their private fury with Ms May for putting Brexit in peril, the Brexiteers believe the only way to save the exit timetable is to shore her up. The Democratic Unionist Party campaigned hard for Leave and can be expected to give the Tories the Commons votes to plough on, as part of propping the party up. Its price for propping up the Tories is likely to be a promise of no special status for Northern Ireland that would see the region half-in-half-out of the EU.

So, the talks may start. Perhaps not on the pencilled-in date of 19 June – which is also the State Opening of Parliament – but the following day, or later in the week. And, in the short term, Ms May could be more in thrall to the Brexiteer ultras.

But, in reality, the real power lies in Brussels – not in Westminster. Even if the talks begin, it is difficult to see how they make meaningful progress while British politics is so uncertain. One German EU Commissioner, Günther Oettinger, said Britain would be simply too weak to negotiate, which risked a bad outcome for both sides. Gus O’Donnell, the former Cabinet Secretary, ruled out the leaders of Germany and France making any significant agreements until Britain had a “big beast” Prime Minister – with real authority.

So, it’s possible the talks will start, even focusing on the key controversies of the “divorce bill” and the future rights of EU citizens, but without making any decisions. The unknown question, of course, is when Britain will have a “big beast” leader with authority, rather than one propped up by a minor party across the Irish Sea. That will surely require a further general election – and it will not be the fatally weakened Theresa May.