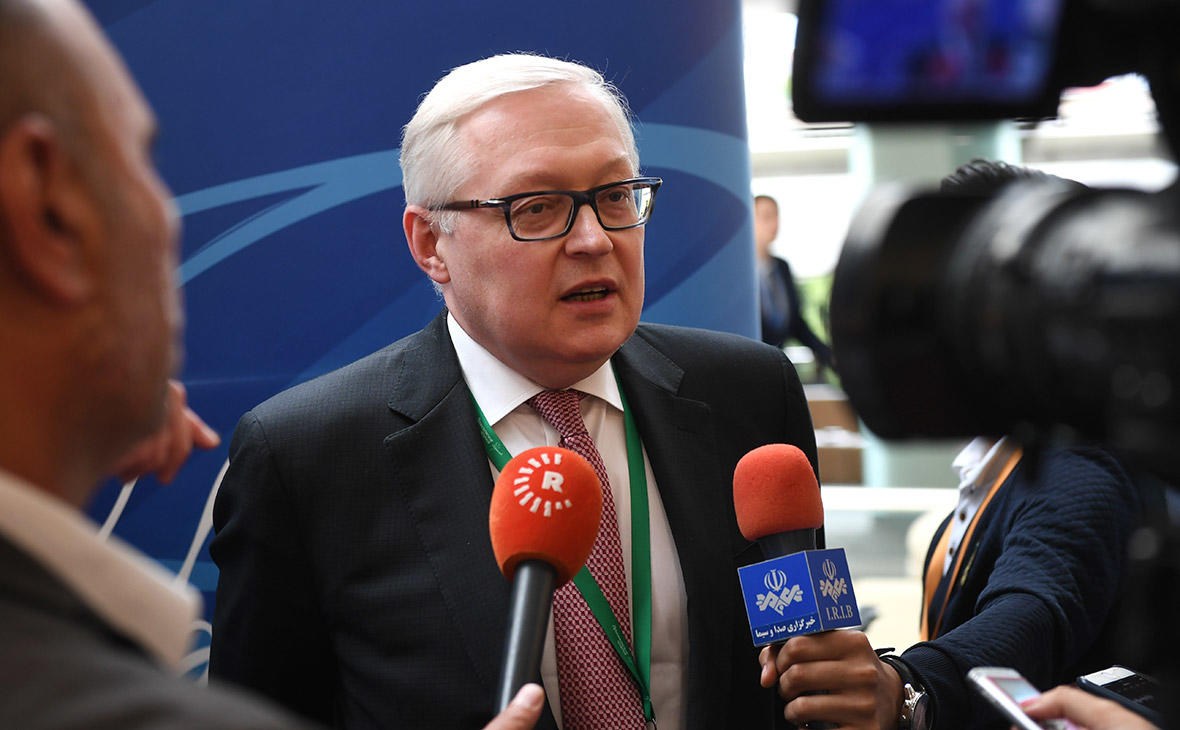 "I believe the demands on (the Iranian) agreement put forward by the US president recently are unrealistic," Ryabkov said. "Many officials in the US administration have an erroneous idea that it is possible to add something to the agreement. That’s impossible. We held negotiations on the document for 12 years."