US security delegation in Israel to discuss Syria and Iran 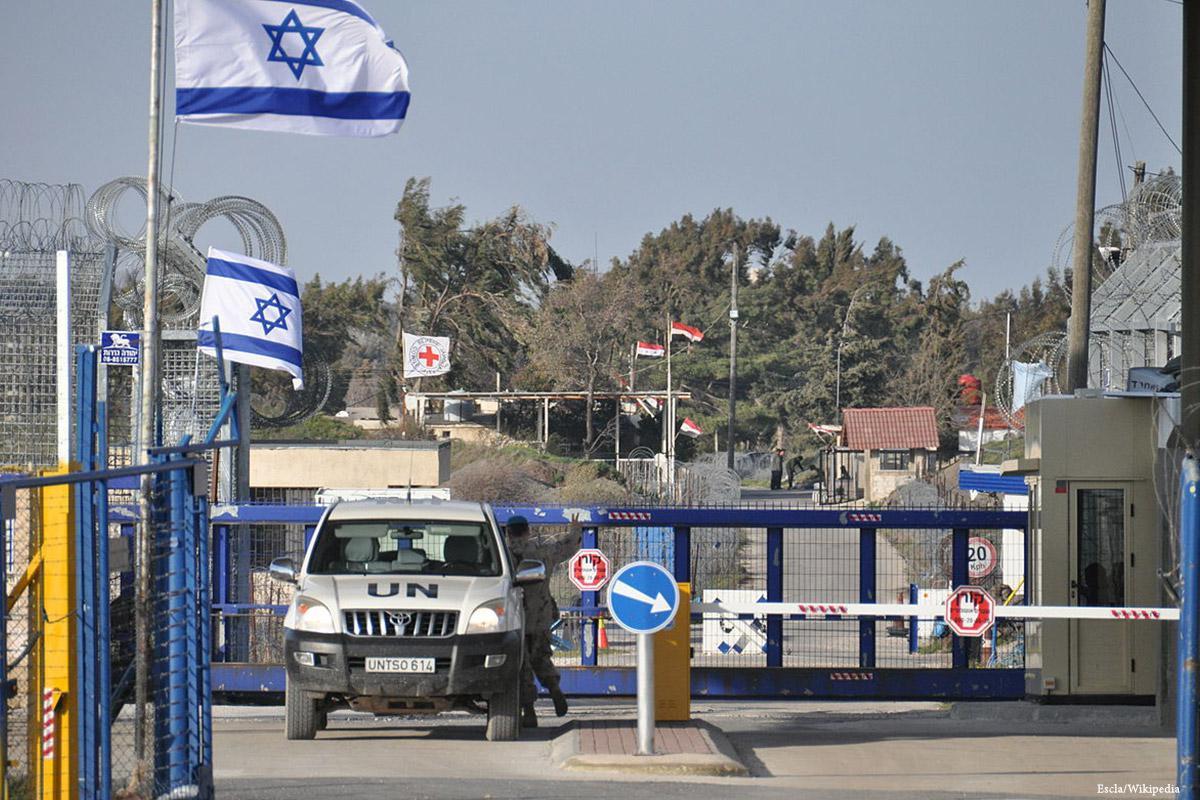 A US security delegation arrived in Tel Aviv on Tuesday to discuss issues related to Syria and Iran with Israeli counterparts, Quds Press has reported. The American officials are from the National Security Council.

“US government delegations routinely visit Israel to coordinate on a wide range of issues,” a spokesperson for the US Embassy in Tel Aviv explained. “During this visit, US officials will meet with Israeli counterparts to discuss regional security issues, including Syria.”

According to Quds Press, the Israeli government has voiced its objections to the joint US, Russian and Jordanian ceasefire in the south of Syria. It noted Israeli radio reports about Tel Aviv’s “disappointment” at the agreement, which removes militants 20 kilometres from the Golan Heights.

Benjamin Netanyahu’s office said that the Israeli Prime Minister has told Russian President Vladimir Putin that Israel would not be committed to this ceasefire deal. “Israel will continue to look out for its security interests in any situation,” a brief statement declared, without pointing out how and when Netanyahu spoke to Putin.

On Saturday, the spokesman of the Jordanian Government, Mohamed Al-Momani, announced the establishment of a “temporary de-escalation zone in the south of Syria.”