No military solution to Nagorno-Karabakh 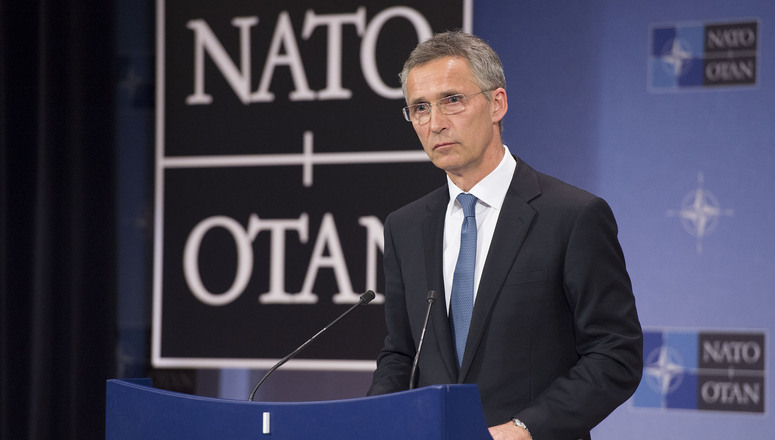 There is no military solution to the Armenia-Azerbaijan Nagorno-Karabakh conflict.

Axar.az informs that it was told by NATO Secretary General Jens Stoltenberg during a joint press point with Azerbaijan’s President Ilham Aliyev at NATO Headquarters Nov.23.

"Today we have discussed regional security in South Caucasus. The unresolved Nagorno-Karabakh conflict is a matter of concern. It is clear that there is no military solution to this conflict," he said adding that NATO has no direct role here.