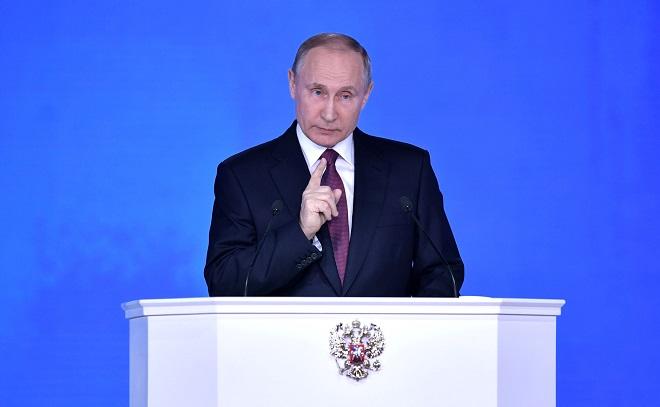 "[They] discussed mostly pressing international issues. The situation with the US' withdrawal from the Council and other topical issues were brought up," the Kremlin spokesman said. When asked whether the Ukraine-related issue of detainees was discussed, he answered in the negative.

On June 20, Putin held talks with Guterres, during which he called the UN a universal platform for resolving crises, adding that the organization’s Charter is the basis for modern international law.

On Wednesday, the US informed the UN Human Rights Council about its decision to quit it. Over the past few months, Washington has criticized the Council on numerous occasions accusing it, in particular, of bias against the US and Israel. US Ambassador to the UN Nikki Haley said in 2017 that the Human Rights Council should not include states where human rights violations are regular.

Stephane Dujarric, Spokesperson for the UN Secretary General, said in a statement on June 20 that Guterres "would have much preferred for the United States to remain in the Human Rights Council." Russian Foreign Ministry Spokeswoman Maria Zakharova called Washington’s decision erroneous. "We hope that this decision is not final and the United States will reaffirm its commitment to the United Nations, particularly in an important area such as human rights," Russian Foreign Minister Sergey Lavrov stressed.