EU leaders to attend informal summit on migration in Brussels 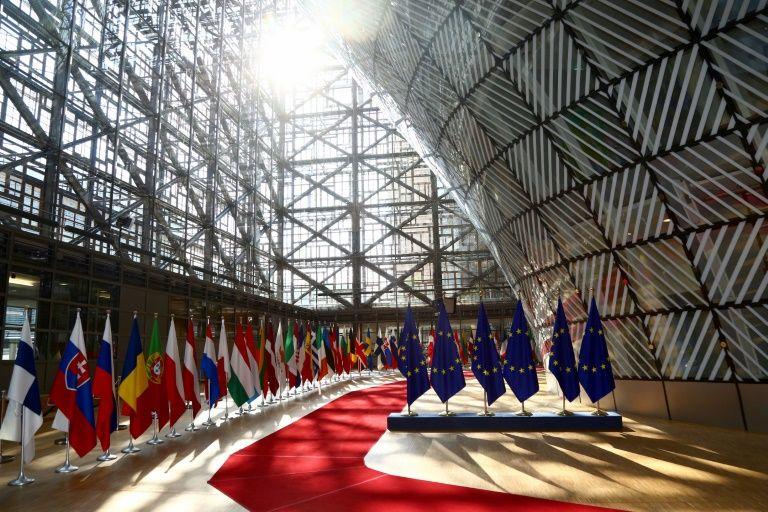 A group of European leaders will gather on Sunday in Brussels in a yet another bid to settle the three-year-long migration crisis, which remains among the union’s most pressing problems.

European Commission President Jean-Claude Juncker announced on June 20 he was "convening an informal working meeting on migration and asylum issues in Brussels on Sunday, in order to work with a group of Heads of State or Government of Member States interested in finding European solutions ahead of the upcoming European Council."

The event will precede the official EU summit due on June 28-29. The make-up of its participants is unknown.

An EU spokesperson told reporters earlier this week that 16 nations are expected take part in the informal event. No formal written invitations were issued for them.

According to European sources, the list of participating nations is likely to include Germany, Italy, Spain, France, Greece, Austria and Bulgaria - the countries that bore the brunt of accepting, transiting and accommodating migrants.

The summit was boycotted by members of the Visegrad Group (Hungary, Poland, Czech Republic and Slovakia), which held its own summit on June 21 to confirm its tough anti-migration policies. During the meeting, the leaders of the four states confirmed their intention to resist any attempt to re-distribute migrant quotas.

The agenda of the meeting was not disclosed as well.

"This is an informal meeting. There will be no news conference after it," a European Commission official said.