U.S. appeals court will not restore 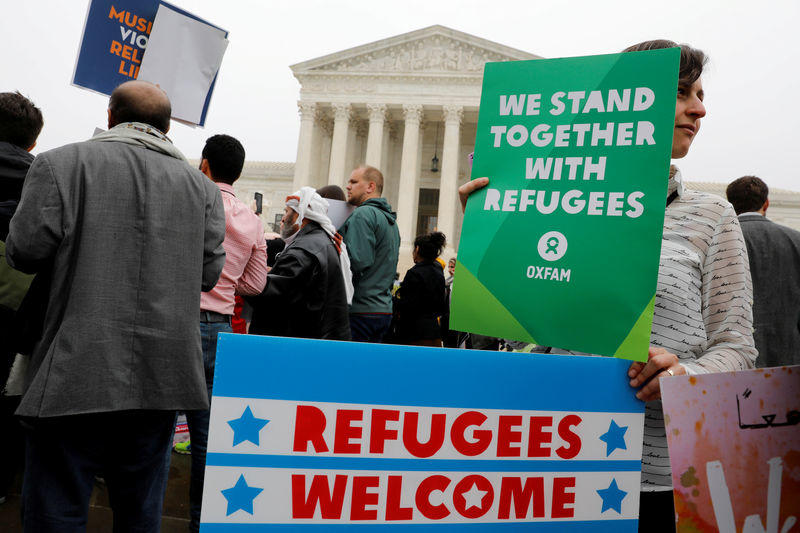 A U.S. appeals court handed President Donald Trump a defeat on Friday when it refused to allow his order barring asylum for immigrants who enter the country illegally to take effect, while a court challenge proceeds.

A San Francisco judge last month issued a temporary restraining order against the asylum rules, which applied nationwide. The U.S. Department of Justice called that ruling “absurd” and asked the 9th U.S. Circuit Court of Appeals to allow Trump’s policy to take effect while the lawsuits proceed.

Trump has often attacked the 9th Circuit, which has more judges appointed by Democrat presidents than Republicans, accusing it of frustrating his policy initiatives, particularly on immigration.