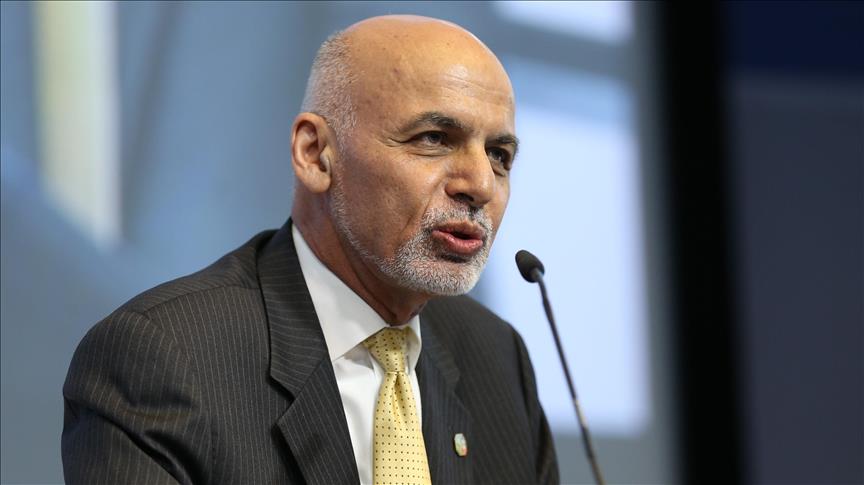 The head of the Pakistani state will take part in the VII Global Baku Forum to be held on March 14-16 by the organization of Nizami Ganjavi International Center.

Notably, issues on world peace and security are discussed at the forum which has been held since 2013. The forum is regarded as an influential platform for the discussion of global political and economic process in the Middle East, Central Asia and the South Caucasus region. The key discussion panels of the forum, held in the topic of "The New Foreign Policy of the World," will be "The Role of Big Powers in Changing Global Politics," "Challenges of Sustainable Development," Middle East Partnership for Security”.

450 guests from over 70 countries are expected to attend the forum. Besides President of Afghanistan, the current heads of state and government of several countries will attend participate at the forum. Prominent statesmen, politicians, prestigious public figures and well-known scientists have been also invited to the forum.