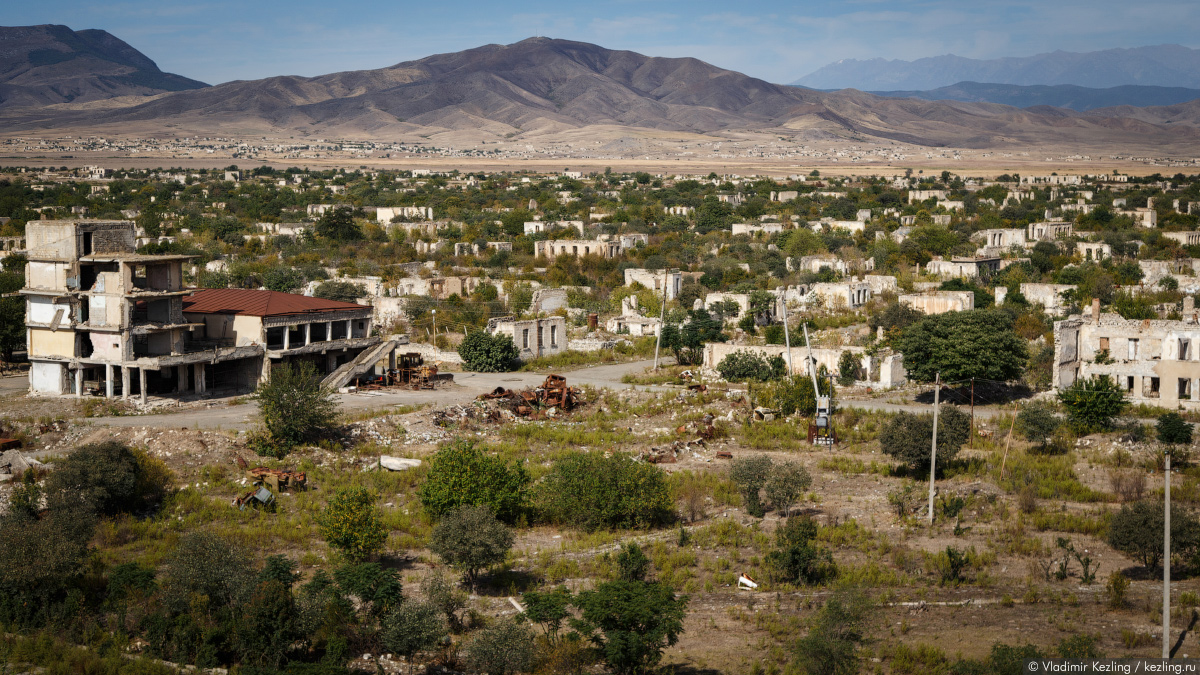 At this stage, it cannot be said that the policy of the current leadership of Armenia regarding the Nagorno-Karabakh conflict is fundamentally different from the policy of their predecessors, well-known Russian expert Georgi Fedorov told.

Axar.az reports that "unfortunately, distrust remains the main obstacle to resolving the conflict between Armenia and Azerbaijan," he said. The Russian expert positively assessed the results of the meeting between the foreign ministers of Russia, Azerbaijan and Armenia in Moscow on April 15 this year.

"The fact that the meeting took place in this format is already good. Dialogue has been established and continues. Moreover, a noticeable achievement at this stage was the preliminary agreement on establishing contacts between people including mutual visits of media representatives, as well as measures for the admission of relatives to the persons held in detention on the territories of the sides," the expert said. "Yes, there are still many unresolved issues; however, there is already noticeable progress in relations between the two countries. On the other hand, no one says that the Nagorno-Karabakh conflict can be resolved in an instant. This is a long process that requires great efforts by the parties."

Russian, Azerbaijani and Armenian Foreign Ministers Sergey Lavrov, Elmar Mammadyarov and Zohrab Mnatsakanyan held a working meeting in Moscow upon the initiative of the Russian side on April 15.

OSCE Minsk Group’s co-chairs (Igor Popov of Russia, Andrew Schofer of the US and Stéphane Visconti of France), as well as Personal Representative of the OSCE Chairperson-in-Office Andrzej Kasprzyk also joined them.