The Philippines recalls ambassador&consuls in Canada 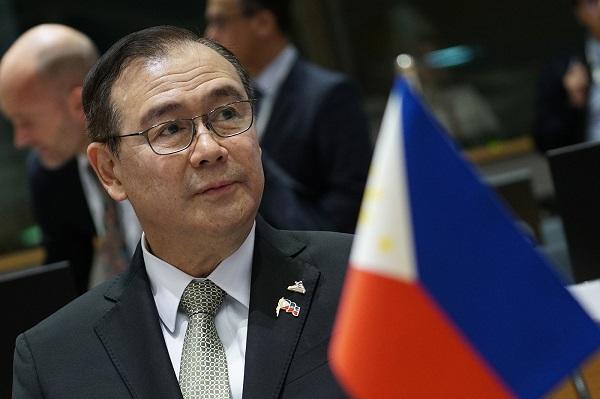 The Philippines has recalled its ambassador and consuls to Canada after the country missed a deadline to take back waste exported to the Southeast Asian nation, Philippine Secretary of Foreign Affairs Teodoro L Locsin Jr said on Thursday (May 16).

"At midnight last night, letters for the recall of our ambassador and consuls to Canada went out. They are expected here in a day or so," said the official in a tweet. "Canada missed the May 15 deadline. And we shall maintain a diminished diplomatic presence in Canada until its garbage is ship bound there."