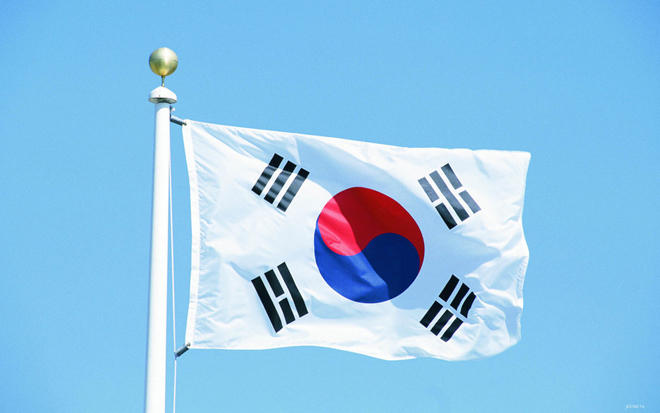 A delegation of South Korea’s National Assembly led by Speaker Moon Hee-sang will visit Russia on May 27-29, a source in the Russian Federation Council (the upper house of parliament) Committee on the House Rules and Parliamentary Performance Management told on Tuesday.

Axar.az reports citing foreign media that "the agenda of today’s meeting includes matters concerning the official visit of a delegation of South Korea’s National Assembly led by Speaker Moon Hee-sang, scheduled to take place on May 27-29," the source said.

Members of the Federation Council Committee on Budget and Financial Markets earlier visited Seoul and held meetings with South Korean lawmakers and top officials from the country’s Financial Ministry and Central Bank.