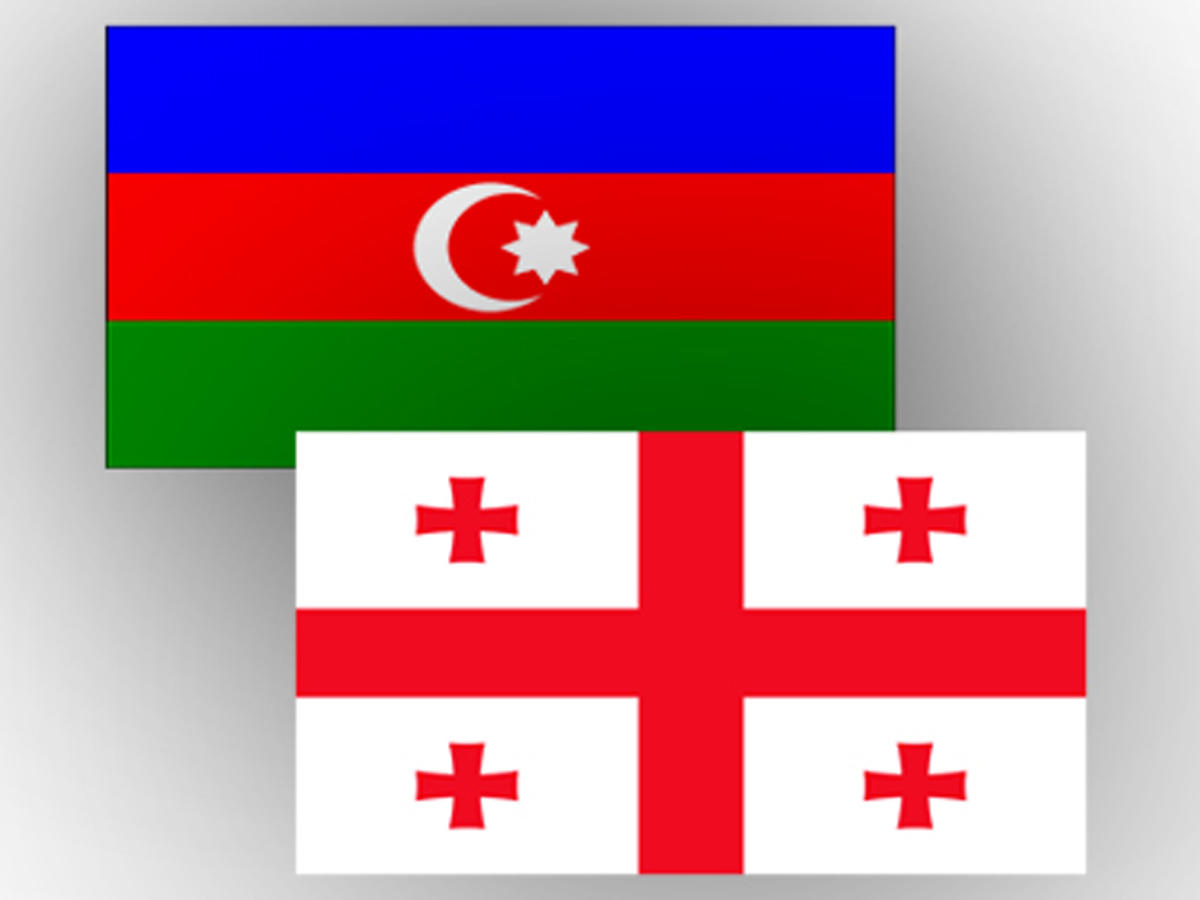 The delegation is headed by Sophie Katsarava, Chairperson of the Committee on Foreign Affairs of the Parliament of Georgia.

During the meeting, Aflatun Amashov, head of the Azerbaijan-Georgia working group for inter-parliamentary relations, noted the high level of relations of the two countries in all spheres, stressing that the ties of friendship and cooperation during the period of independence continue and develop successfully.

Zviad Dzidziguri, Vice-Speaker of the Georgian Parliament and head of the Georgia-Azerbaijan Parliamentary Friendship Group, said that inter-parliamentary relations are increasingly intense and the cooperation between the countries is constantly expanding, adding that Georgia is well aware of the value of friendship with Azerbaijan.

Sophie Katsarava, head of the Georgian delegation, expressed hope that this first official visit to Azerbaijan will be followed by further visits, and added that the deputies of the two countries have a very fruitful cooperation, both in international organizations and in a bilateral format.

She stressed that Georgia feels and appreciates the support of Azerbaijan, and that Georgia and Azerbaijan are able to resolve all issues in an atmosphere of friendship and cooperation.