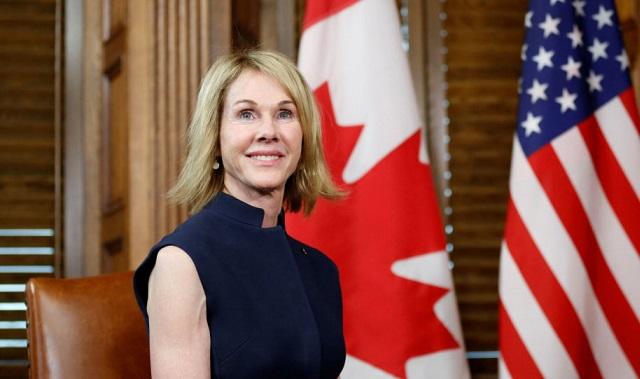 The U.S. Senate on Wednesday confirmed Kelly Craft, a Republican donor who is currently ambassador to Canada, as ambassador to the United Nations

Axar.az reports citing Reuters that the Senate backed Craft by a vote of 56 to 34, largely along party lines, moving to end seven months without a permanent U.S. envoy to the world body.

Craft, the wife of a Jozeph Craft, billionaire coal industry executive, generated controversy shortly after assuming her post in Ottawa by telling Canadian Broadcasting she believed “both sides” of the climate change debate.