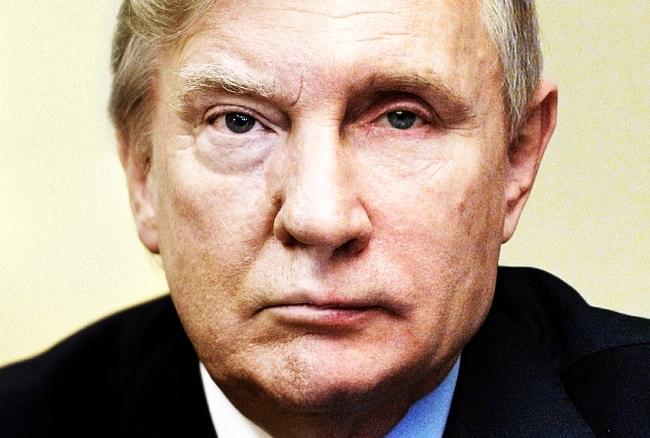 Russian President Vladimir Putin on Friday ordered the government to elaborate measures in response to the U.S. test of a missile previously banned by the Intermediate-Range Nuclear Forces (INF) Treaty.

"I instruct the Defense Ministry and the Foreign Ministry as well as other relevant departments to analyze the level of threat caused by the U.S. action to our country and take comprehensive measures to prepare a symmetrical response," Putin said at a Russian Security Council meeting.

Putin said the U.S. test launch took place only 16 days after the termination of the treaty initiated by Washington, which proved that "the United States has long been engaged in the creation of weapons prohibited by the INF Treaty."

Russia has never wanted, does not want and will not get involved in a costly, destructive arms race with the United States, Putin said, adding that however, Russia is forced and obliged to ensure the security of its nation and people.