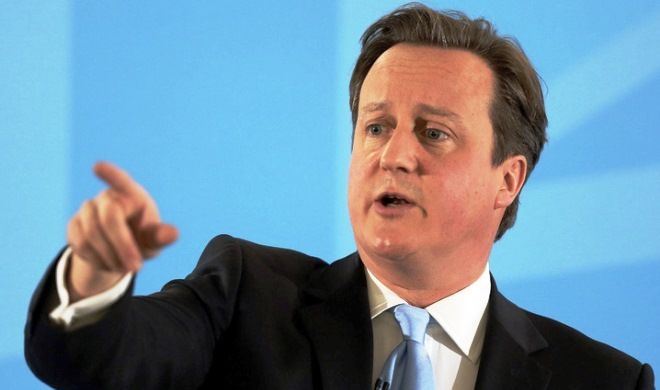 Former Prime Minister David Cameron has broken his long silence on Brexit, confessing in new memoirs that he is "truly sorry" for the chaos and rancor that has engulfed Britain after it voted to leave the European Union three years ago.

"I failed," Cameron concedes in his book, "For the Record," excerpted on Saturday.

The memoirs are artfully revealing. Cameron both covers his posterior and concedes some mistakes - of strategy and timing, mostly. He admits he is today "depressed" about Brexit; he charges that the current prime minister, Boris Johnson, was a major misleader; and he confesses he smoked a lot of dope during his Eton school days - sneaking off to an island in the River Thames to get "off my head" on marijuana.

After Brexit won 52% to 48%, Cameron quickly resigned, notably caught on a hot mic humming a tune as he strode away from the podium in front of 10 Downing Street.

Cameron's critics say the British public was never really clamoring for the 2016 referendum and that Cameron called it only to quell internal squabbles in his fractious Conservative Party and to quiet the rabid Tory tabloids.