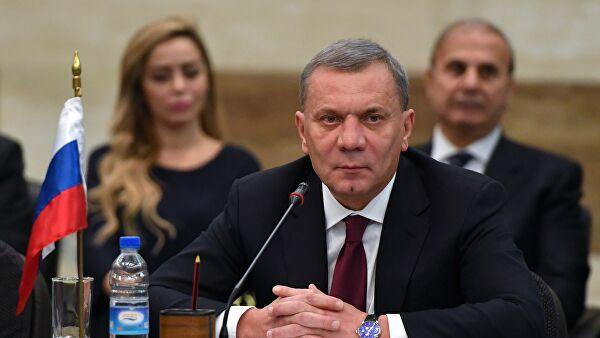 Borisov oversees the Russian defense industrial sector in the government and is also a co-chairman of the Russian-Venezuelan intergovernmental commission.

Moscow has acted as a lender of last resort for Caracas, with the Russian government and oil giant Rosneft providing at least $17 billion in loans and credit lines since 2006.