Russia blocks US statement at UN on Turkish operation 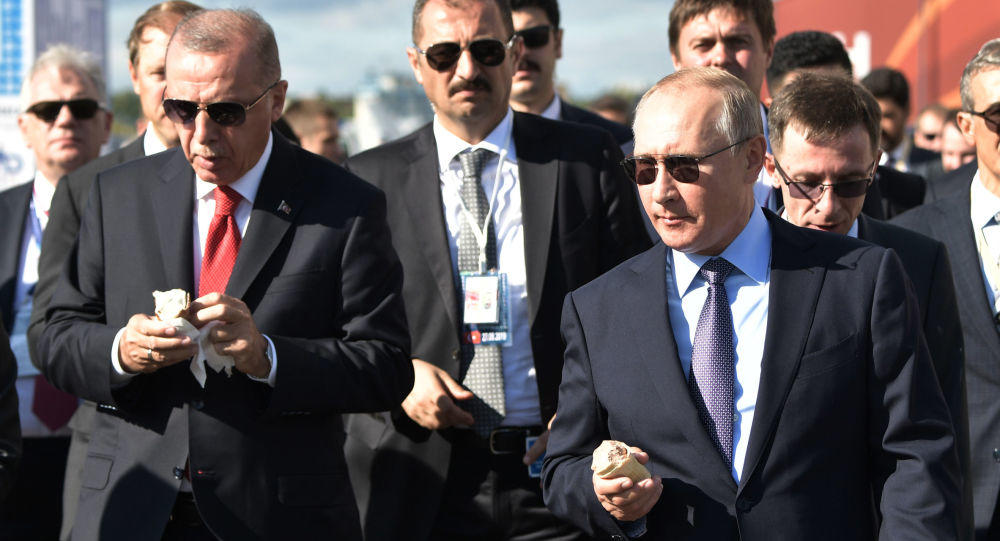 Russia on Friday blocked a statement at the UN Security Council that called for a halt to Turkey's military operation in northeastern Syria.

Axar.az reports citing Yenisafak that the U.S.-drafted statement urged Turkey to end the operation and address its security concerns through diplomatic channels, according to diplomats from the UN.

The diplomats said China joined Moscow in raising an objection.

A statement obtained by Anadolu Agency said the Security Council members expressed "deep concern" over the Turkish operation and "its implications, including humanitarian and security dimensions."