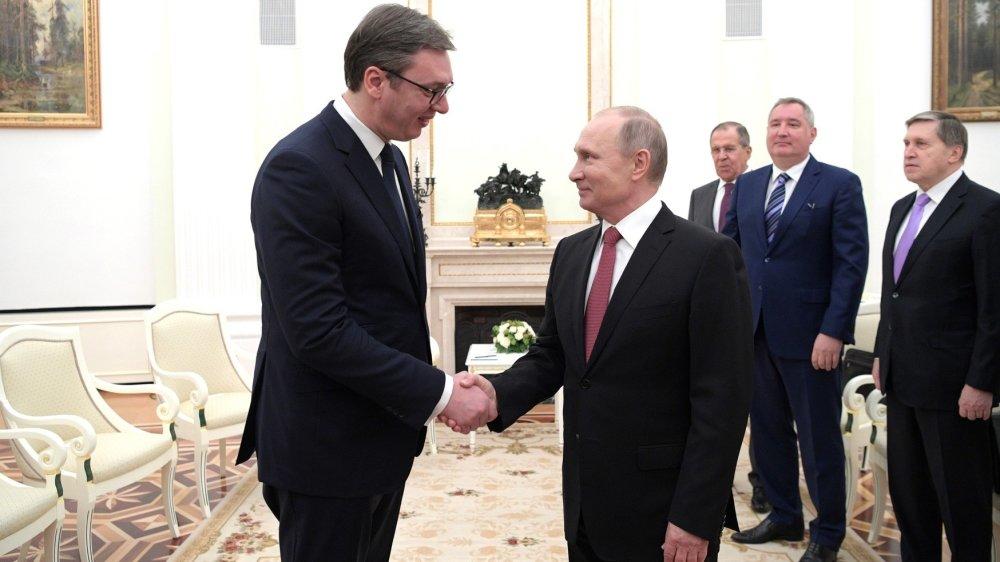 "Could you convey my greetings to President Vladimir Putin? And I am looking forward to our - I think the 17th - meeting in Sochi on December 4," Vucic said.

The Serbian president said earlier that he would touch upon Kosovo and Metohija along with the situation in the Balkans at his talks with Putin.