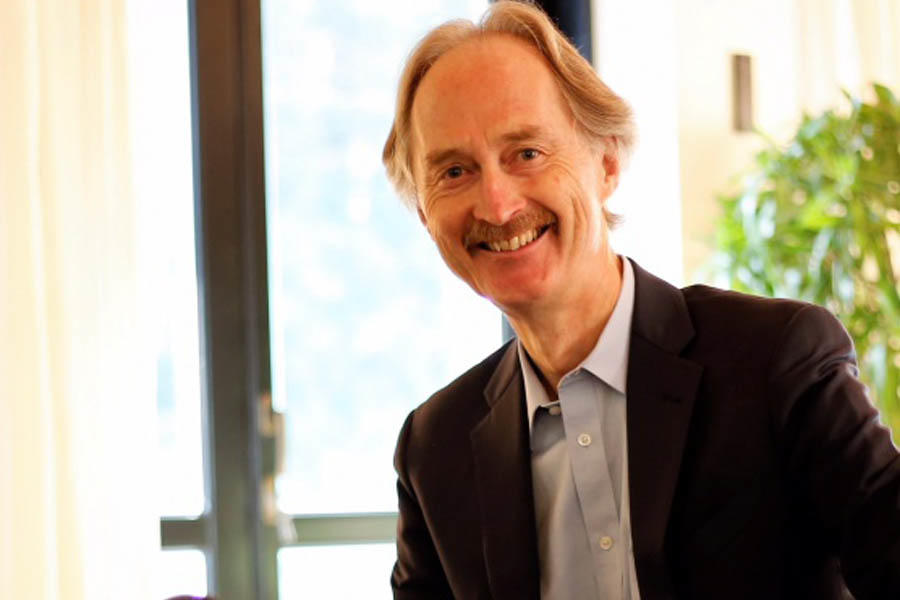 The Syrian Constitutional Committee will take a break and hold its next meeting in Geneva on November 25, United Nations Special Envoy for Syria Geir Pedersen announced at a press conference on Friday.

"Two co-chairs have agreed to meet here in Geneva again in 14 days. So the next round of discussions will start on November 25," he said.

Pedersen was positive about the outcome of the Committee’s activities so far. He pointed out that things were going better than expected. According to him, though the Committee’s members brought up sensitive issues, discussions proved to be open and pragmatic.

The 150-member Syrian Constitutional Committee includes representatives of the Syrian government and the opposition, as well as civil society members. Each of the three groups holds one-third of seats in the committee. The Committee’s smaller body of 45 experts (15 from the government, 15 from the opposition and 15 from Syria’s civil society) was launched on November 4. Members of all three groups expressed determination to engage in constructive work.