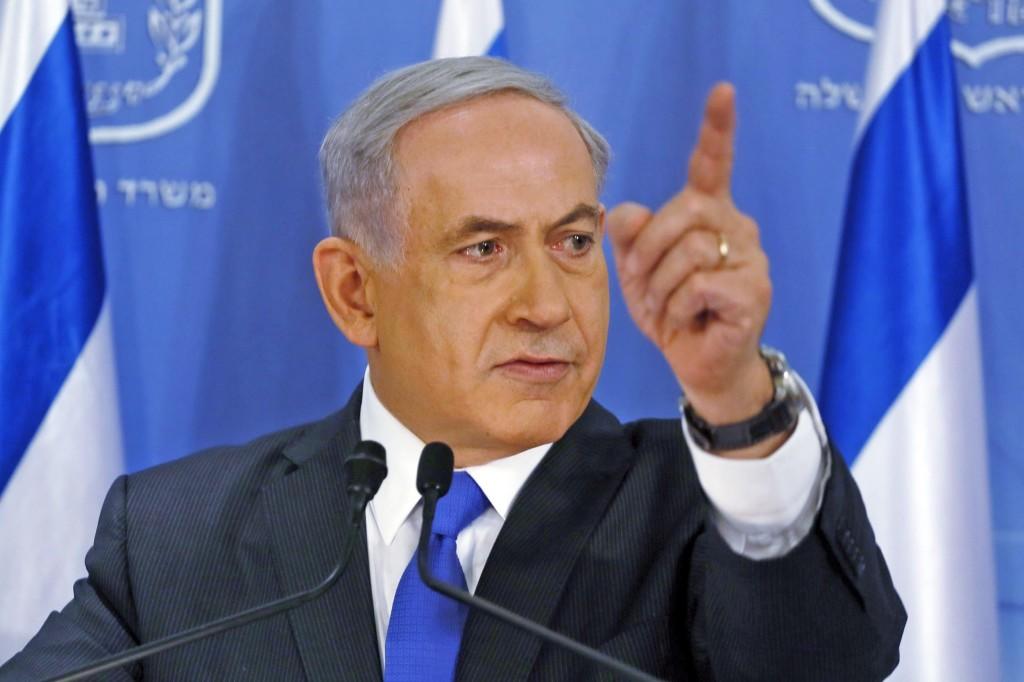 A third Israeli election within 12 months now appears more likely after political kingmaker Avigdor Liberman refused to back either Prime Minister Benjamin Netanyahu or former IDF Chief of Staff Benny Gantz, leaving both without the seats necessary to form a coalition.

Axar.az reports citing CNN that former defense minister Liberman blamed both men for their failure to compromise in order to reach a unity government before a midnight Wednesday deadline expires for Gantz to form a government.
"If you ask me who is to blame for the situation? Both parties together -- both Blue and White, and Likud," said Liberman at a meeting of his Yisrael Beitenu party on Wednesday afternoon. "There was a blame game between the two parties, and in the end, it was a blame game without the wherewithal to make dramatic decisions."
Liberman said he would not support a minority government on either side of the political divide.
"The Arab Joint List party is really the fifth column. We should not hide that," he said, referring to the parliamentary bloc of Arab parties, which had been touted as possibly supporting a center-left minority government led by Gantz.
And referring to the ultra-Orthodox religious parties, which would be essential in any right-wing government led by Netanyahu, Liberman said, "I am sorry to say that the Haredi parties are more and more becoming anti-Zionist parties -- one should not deny that they are anti-Zionist."