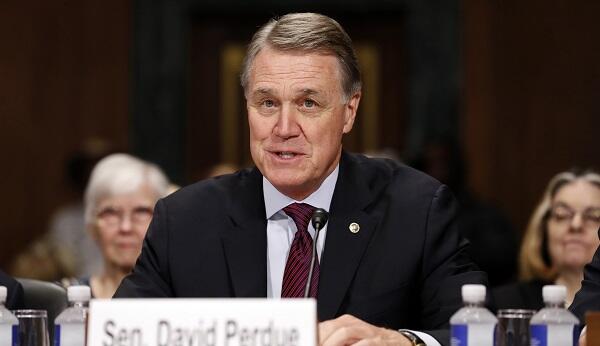 The resolution, which included the recognition of the 1915 incidents as an Armenian genocide, was presented to the US Senate for the second time by Democratic Senator Bob Menendez.

The senator said it was not the right time for the resolution to be discussed.

The Armenian Genocide resolution, adopted by the US House of Representatives on October 29, was blocked by Republican Senator Lindsey Graham after the Turkish leader's visit to the United States.