Ukraine started an investigation of US ambassador 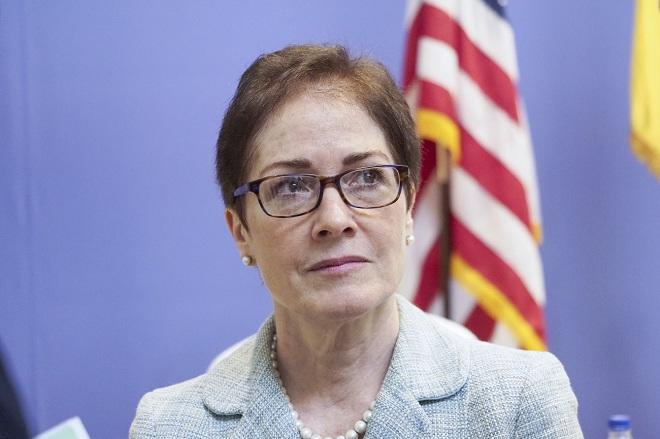 The country’s interior ministry stressed it was not interfering in US internal affairs.

Axar.az reports citing LBC News that Ukrainian police have opened an investigation into the possibility that the former US ambassador came under illegal surveillance before she was recalled from her post.

The announcement came two days after Democratic politicians in the United States released a trove of documents that showed Lev Parnas, an associate of President Donald Trump’s personal lawyer Rudy Giuliani, communicating about the removal of Marie Yovanovitch as the ambassador to Ukraine.

The Ukrainian interior ministry, which runs the police forces, said in a statement that Ukrainian police “are not interfering in the internal political affairs of the United States”.

“However, the published messages contain facts of possible violations of Ukrainian law and of the Vienna Convention on diplomatic relations, which protect the rights of diplomats on the territory of another state,” the statement continued.