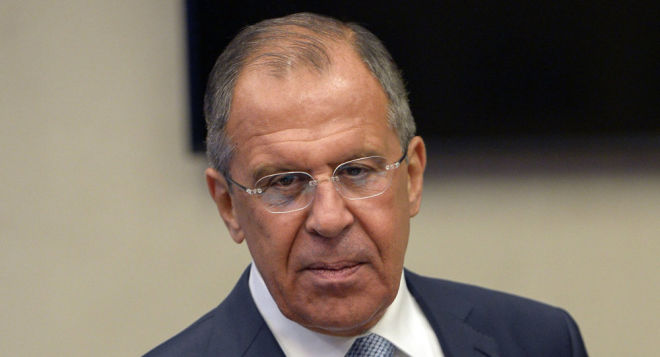 NATO's eastward movement and large-scale exercises near the Russian border could have unpredictable consequences. These exercises create tension between NATO and Russia.

“The Cold War resumes on the continent. Europe has begun to lose confidence in international relations. Europe should focus on security cooperation and support international treaties, rather than pursuing a conflict policy,” the minister said.