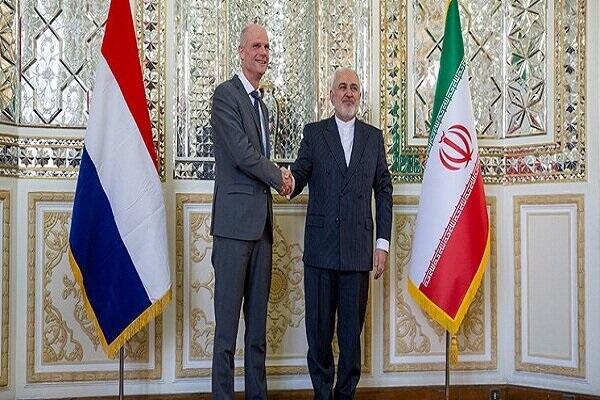 Minister of Foreign Affairs of the Kingdom of the Netherlands Stef Blok arrived in Iran on Friday.

Axar.az reports citing Iranian media that he met the governor of Isfahan yesterday upon his arrival.

He is scheduled to hold meetings with President Hassan Rouhani on bilateral, regional and international issues.

Relations between Tehran and Amsterdam have soured in the past few years following the European country’s expulsion of two Iranian diplomats in June 2018, and Tehran’s reciprocal measure in February 2019.