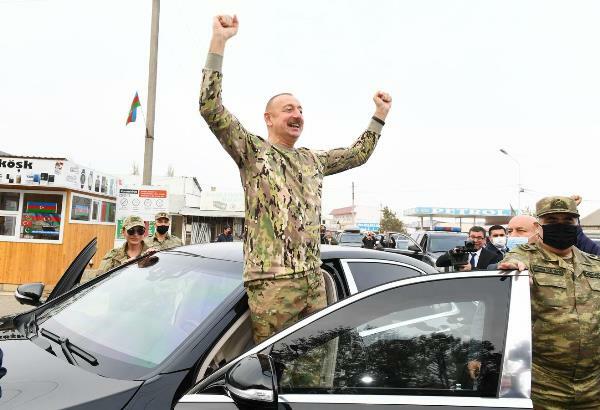 The introduction of new technologies will allow us to continue to maintain our military strength at a high level. Today, Azerbaijan has shown its superiority on the battlefield. The courage and self-sacrifice of our heroic sons, as well as technical equipment and, of course, the application of new technologies, are one of the key factors in winning the war. Technological support, of course, created additional opportunities for us. But I have said this many times, and I want to say again that the Azerbaijani soldier who liberated the lands was an Azerbaijani officer. He was an Azerbaijani citizen who brought the flag to the liberated lands and raised it high.

Axar.az reports that the statement came from President Ilham Aliyev during a video conference with Rashad Nabiyev on his appointment as Minister of Transport, Communications and High Technologies on January 26.