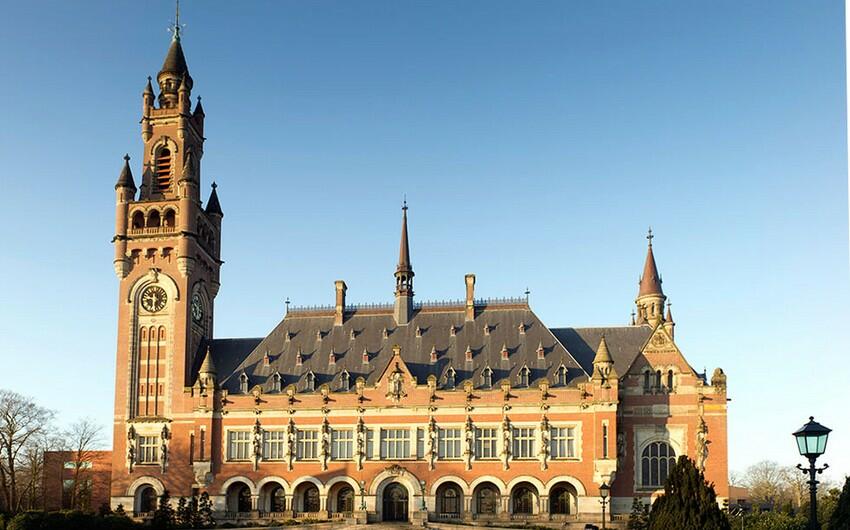 The International Court of Justice has rejected Armenia's main claim and goal, the "immediate return of prisoners of war."

At the same time, Armenia's claim on the investigation of war crimes by Azerbaijan was not satisfied.

The failure to satisfy the Armenians' claim on these three issues stems from the timely and substantiated submission of evidence to the court by the Azerbaijani side.

The court has decided to take urgent measures by the Armenian state against groups and individuals making violent calls on ethnic grounds in Armenia.