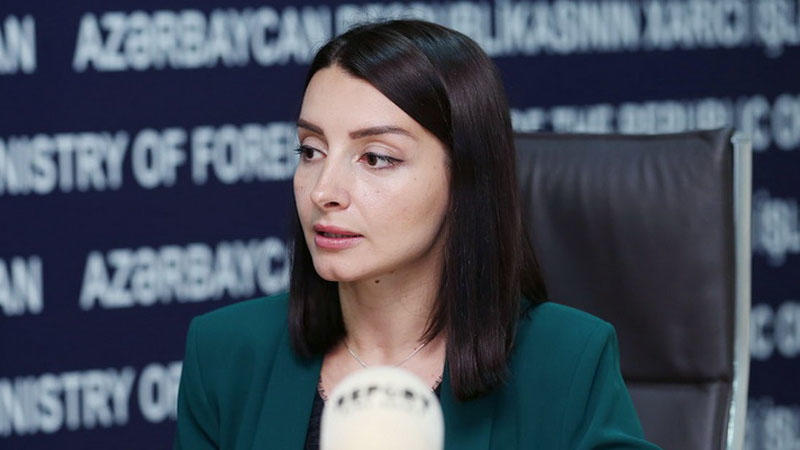 Another mass grave - the remains of 12 people, identified as soldiers, was discovered in Edilli village of Khojavend region of Azerbaijan.

Axar.az reports that this was stated in the tweet of Leyla Abdullayeva, head of the press service department of the Ministry of Foreign Affairs (MFA), about the mass grave discovered in Edilli village of Khojaven.

"For the attention of those who talk about war crimes: 4,000 Azerbaijanis have been missing since the First Karabakh War, many of them were tortured, killed and buried in mass graves," Leyla Abdullayeva said.