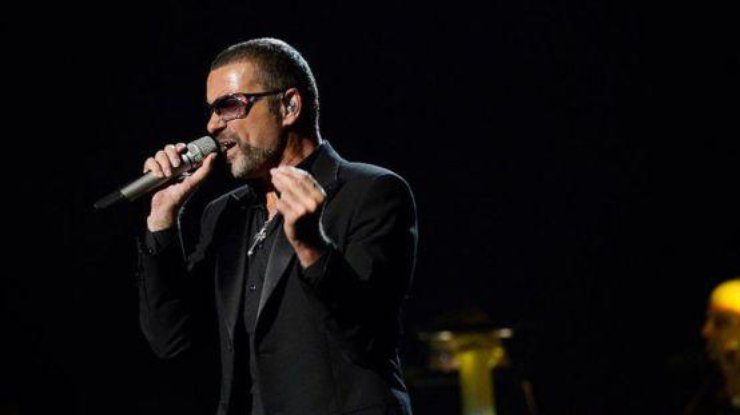 George Michael's funeral has taken place, three months after his sudden death at the age of 53.
His family said a "small, private ceremony" on Wednesday was attended by "family and close friends".

In the statement, they thanked his fans for "their many messages of love and support" following the funeral, thought to have been held in London.

Michael died of natural causes at his home in Goring-on-Thames, Oxfordshire, on Christmas Day.
The riverside cottage became a focus for fans' grief in the days after he died, as did his home in Highgate, north London.

The full statement from Michael's family read: "We can confirm that the funeral of the singer George Michael took place today. Family and close friends gathered for the small, private ceremony to say goodbye to their beloved son, brother and friend.

"George Michael's family would like to thank his fans across the world for their many messages of love and support. We ask that the family's wish for privacy be respected so that they can continue to live their lives privately, away from any media intrusion."

Michael - whose full name was Georgios Kyriacos Panayiotou - first came to fame in the 1980s as a member of Wham! alongside Andrew Ridgeley.
The pair's pop hits won them thousands of fans before Michael found solo success with hits including Faith and Careless Whisper.

He had a total of seven UK number one singles as a solo artist - including A Different Corner and Jesus to a Child - and the same number of chart-topping albums.
Michael also collaborated with artists including Aretha Franklin and Elton John.