Celebrities talked about their first sex 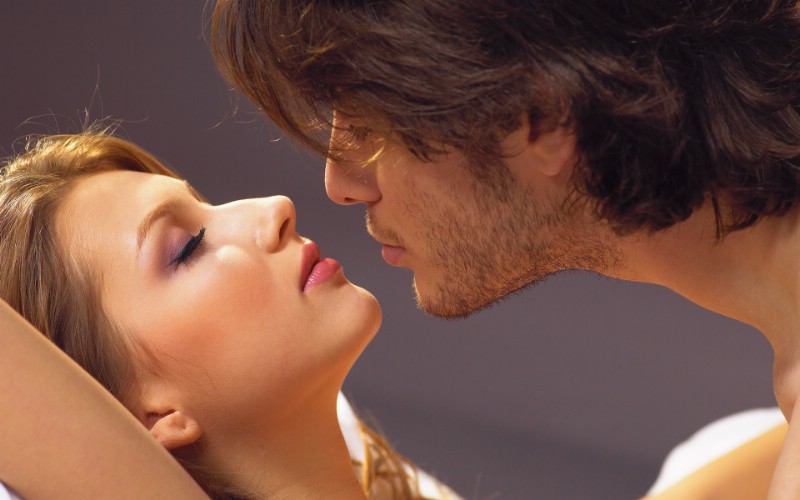 Let’s be honest: losing your virginity is not a favorite topic for anyone. And it doesn’t matter if it was like a dream or totally awkward.

Axar.az presents 5 celebrities had the courage to talk about this “taboo” topic and didn’t shy away from talking about their sex lives with Onedio:

1. You may not expect Ashton Kutcher to describe his first sex as “horrible,” but life is life for everyone I guess. "It was out in the woods and it was horrible. It was a girl I'd just met who my buddy set me up with. The whole thing lasted like two seconds. It was really awkward. Two years later, I had sex with her again just to show her that the first performance was a fluke and I'd gotten much better." he says.

2. Megan Fox has revealed that she lost her virginity to her first "real" love. "I've had plenty of awkward sex, but that first time was not awkward. I was in love with him and it was nice."

3. Angelina Jolie loves knives. Well, we knew it. But your first sex with knives? "I had started having sex with my boyfriend and the sex and the emotions didn't feel enough. I was no longer a little girl. In a moment of wanting to feel closer to my boyfriend I grabbed a knife and cut him. He cut me back. We had an exchange of something and we were covered in blood, my heart was racing."

4. Kim Kardashian was lucky to have a mom like Kris. "I didn't really [seriously] go out with any guys until I was 18 and met my ex-fiancé, Michael Weatherly … It just didn't work out. I was so young, 18, when I started dating him. I was a virgin. I knew I wanted to be in love with the first person I slept with because, for almost everyone I knew, the first experience made them feel like shit. So I wanted to be really careful that he was going to be in love with me and wasn't just going to leave me."