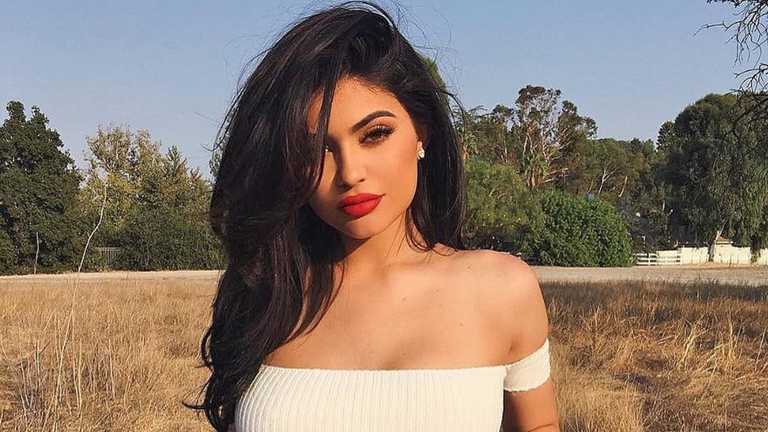 Kim Kardashian may have more followers – but it seems like for now, her sister Kylie Jenner is the queen of Instagram.

The 20-year-old has beat Beyonce for the most likes ever on an Instagram photo thanks to the baby name announcement of her daughter Stormi. On Tuesday night, Kylie announced that she had called her newborn daughter Stormi, before changing the caption to include her surname, Webster – dad Travis Scott’s real last name. The name confirmation was accompanied by an out of focus snap of Stormi gripping her mum’s thumb – and nobody could handle the cuteness of it all, as so far, 14.8 million of us have liked the picture.

This is even more than Kylie’s confession that a) yeah, she was pregnant and b) she’d actually given birth on 1 February, which has been liked 10.3 million times so far. The previous record holder was Beyonce, whose over-the-top pregnancy announcement on 1 February 2017 has been liked by 11.2 million people. A rep for Instagram told Variety: ‘More and more, we’re seeing the world’s most influential public figures turn to Instagram to share their most intimate and personal moments, and in turn, bring Instagram’s global community in on the joy and celebration.’

Cristiano Ronaldo has 118.8m, Ariana Grande is followed by 116.8, while Queen Bey has 110m followers. And there we were being happy when our selfies got into double figures. Got a story?