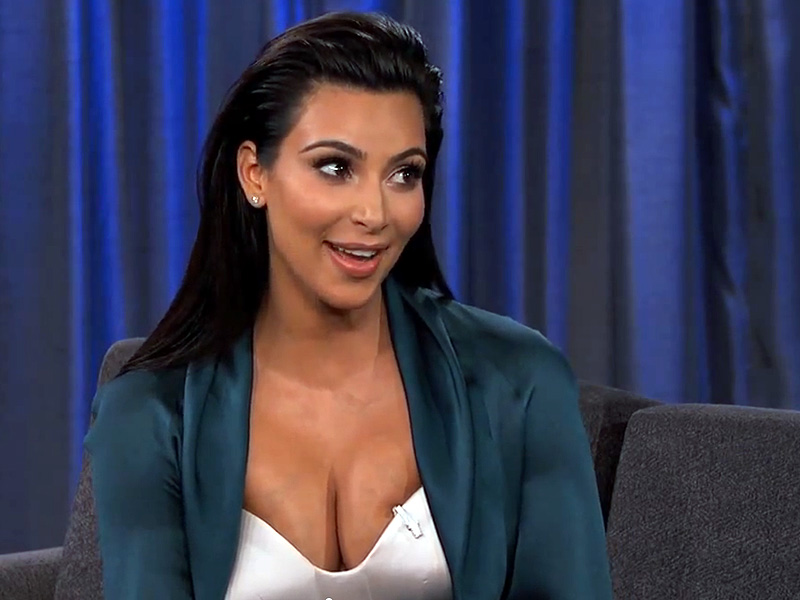 The 38-year-old reality TV star proved how focused she is on becoming a lawyer in a preview for Sunday's episode of Keeping Up With The Kardashians, setting herself a new career goal.

Kanye West’s wife was looking through letters from prisoners asking for her help with clemency when her mother Kris Jenner entered the room to give her some compliments about her new career goal.

Jenner told her that she is proud of Kim, who did not finish college but passed her mini-bar exam this year.

Kardashian told Jenner that she was inspired by her lawyer father Robert Kardashian who died in 2003 from cancer.

“I told my dad years ago that I was really into criminal justice and he was like ‘This will stress you out so much, you do not really want to take this on.’ I think now having gotten so deep in helping Alice [Marie Johnson], I'm really motivated to get to know the law more and fight for people who deserve a second chance like her,” she said.

Kardashian also noted she was overwhelmed by how much people write and she always wants to read and see if there are the right cases and what she can do to help.

Kim petitioned President Donald Trump to commute the life sentence of Alice Marie Johnson, a nonviolent drug offender. The petition was successful, causing several inmates to reach out to the beauty mogul, which made her want to help more people.

“I never in a million years thought we would get to the point of getting laws passed. That was really a turning point for me,” she said.

The video came right after a trailer where Kim told her husband Kanye that she feels overwhelmed from taking on so much. “I just had a 14 hour day. It's a lot of work. I kinda don't know if I wanna take away time from the kids and from you,” Kim said. Her husband Kanye, had a few words of encouragement.