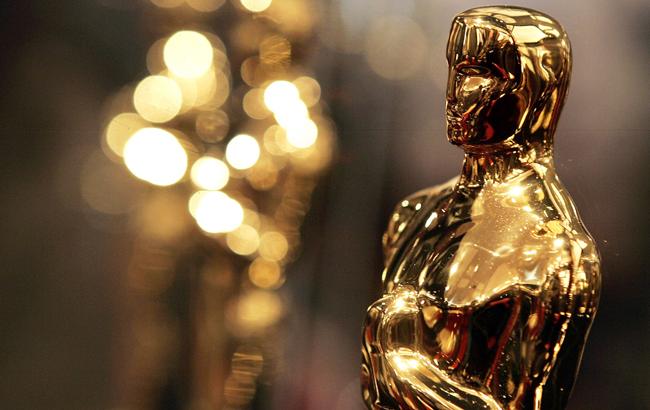 Robert Downey Jr. doesn't want an Oscar for his role in the Marvel movies as he says it is its own ''reward'' playing Tony Stark / Iron Man.

Axar.az reports citing DailyMail that Robert Downey Jr. doesn't want an Oscar for his role in the Marvel movies.

The 54-year-old actor - who starred as Tony Stark / Iron Man in a number of films including, most recently, 'Avengers: Endgame' - has revealed he didn't want to be considered for the acting accolade as doing the Marvel movies are their own ''reward''.

Responding to Martin Scorsese's comments about Marvel movies not being ''cinema'', Downey Jr. said: ''I'm so glad you brought this up because there was some talk about [putting my name forth for an acting Oscar], and I said, 'Let's not.' Doing films was their own reward. I don't know that it's time or if I am the guy ... to have the Academy recognize.''