Bolsonaro lashes out at DiCaprio about Amazon deforestation 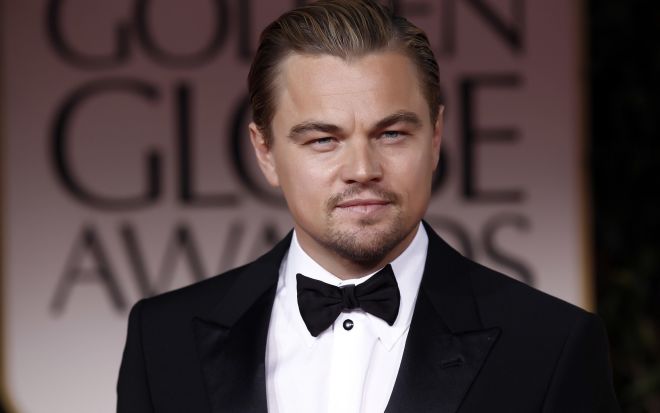 Brazilian President Jair Bolsonaro lashed out at a Hollywood star concerning deforestation in the Amazon.

Axar.az reports that actor and environmental activist Leonardo DiCaprio originally shared a map and wrote on Twitter: "how extensive is deforestation in Amazonia, one of the most important places on the planet for people amp; wildlife? According to this map from @mapbiomas, the region has faced an onslaught of illegal deforestation at the hands of the extractive industry over the last 3 years."

The Brazilian president quickly hit back on the platform.

"You again, Leo?," he wrote in English and said he would like to see him stop "spreading misinformation."

Bolsonaro claimed the actor's acknowledgment will likely boost his re-election chances, before adding: "I could tell you, again, to give up your yacht before lecturing the world, but I know progressives: you want to change the entire world but never yourselves, so I will let you off the hook."