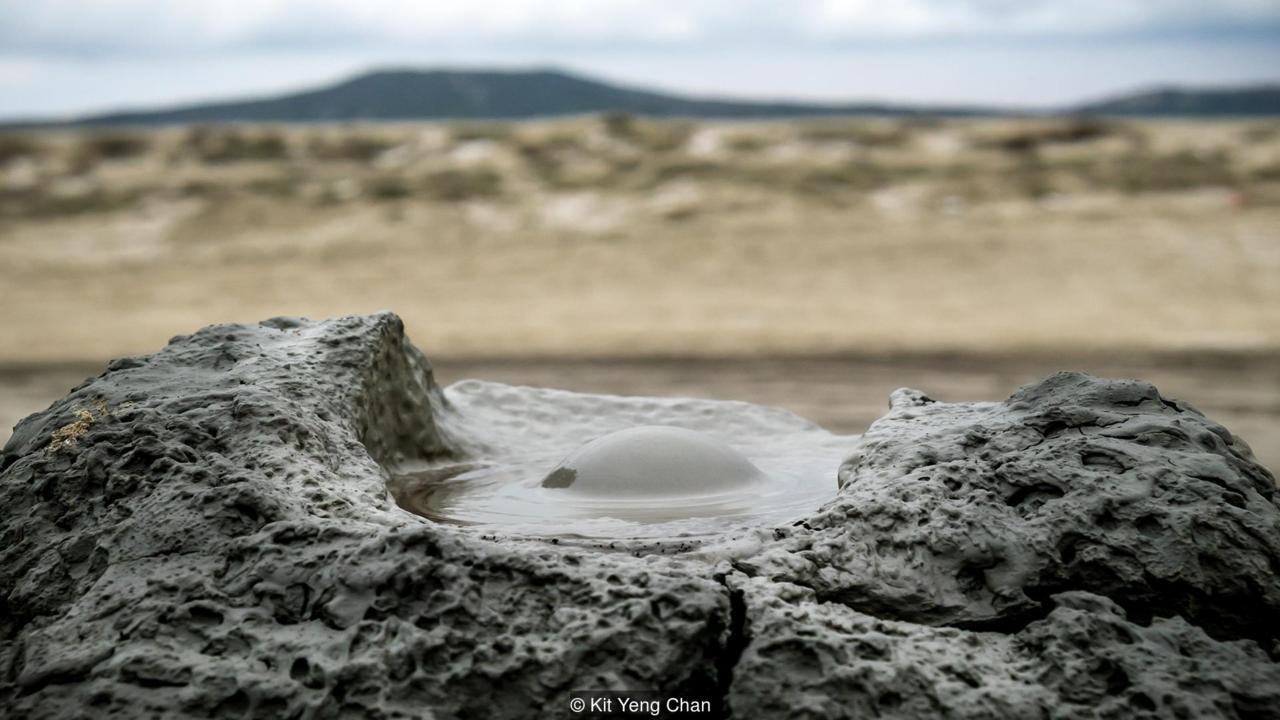 The British edition of the BBC in its section Travel published a photo report about Baku and the sights of Absheron.

It is noted that, Azerbaijan has 400 of the world's 1,000-odd mud volcanoes, the most on the planet.

In addition, the reportage tells about the monuments of history, such as Gobustan, Icherisheher, Ateshgah, Yanardagh.

The reporters also talk about the measures taken to attract tourists to Azerbaijan.