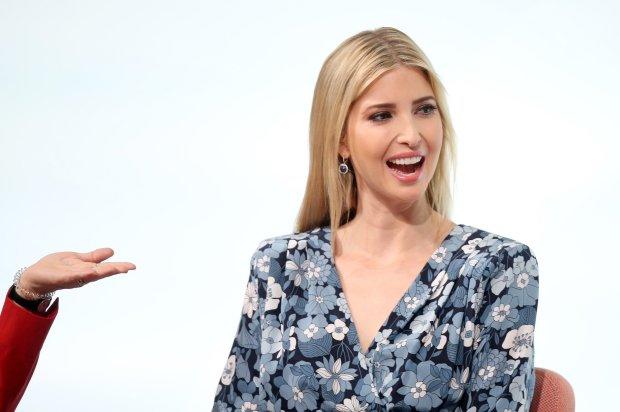 Music legend Quincy Jones has sensationally claimed he once dated First Daughter Ivanka Trump. He claimed the friendship developed around 12 years ago, telling Vulture magazine: ‘I used to date Ivanka you know.

‘Tommy Hilfiger, who was working with my daughter Kidada, said, “Ivanka wants to have dinner with you.” ‘I said, “No problem. She’s a fine motherf*****” She had the most beautiful legs I ever saw in my life.’ Jones’ claims of a friendship with Ivanka have been cast into doubt by the fact that she has been happily married to Jared Kushner since 2005.

And he had much harsher words for President Trump, accusing the White House leader of ‘pandering to rednecks.’ Jones explained: ”I used to hang out with him. ‘He’s a crazy motherf*****. Limited mentally – a megalomaniac, narcissistic. I can’t stand him,’