10 held in Ankara for PKK propaganda on social media 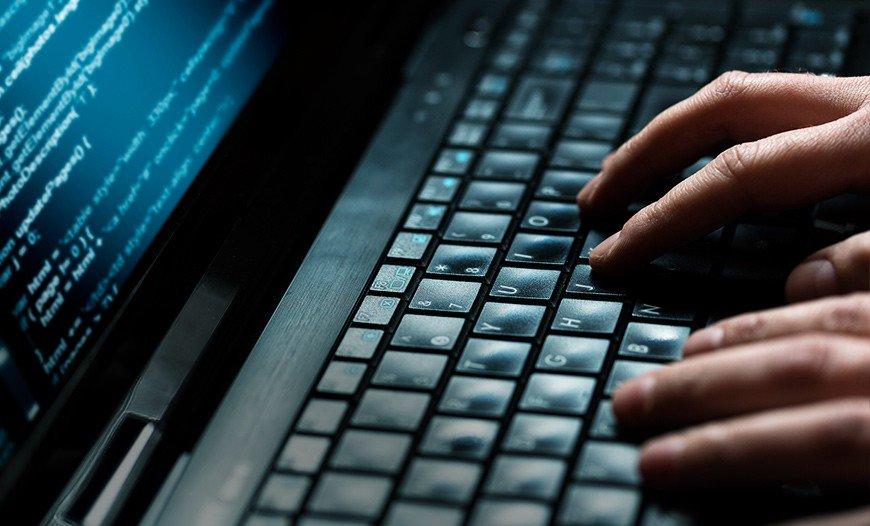 Police arrested 10 suspects in capital Ankara on Friday for doing propaganda on social media for the PKK terror group, according to a police source.

The suspects were arrested during simultaneous operations early in the morning, the source, who asked not to be named due to security reasons, told Anadolu Agency.

They were charged with PKK propaganda, insulting statesmen and Republic of Turkey on social media, being PKK members and abetting the terrorist organization.

The suspects were taken to a police department in Ankara.

In the operation in Agri Mountain, security forces spotted a cave that PKK had used for ammo storage.

The PKK, which is listed as a terrorist organization by Turkey, the U.S. and the EU, waged a terror campaign against Turkey for more than 30 years, killing nearly 40,000 people.