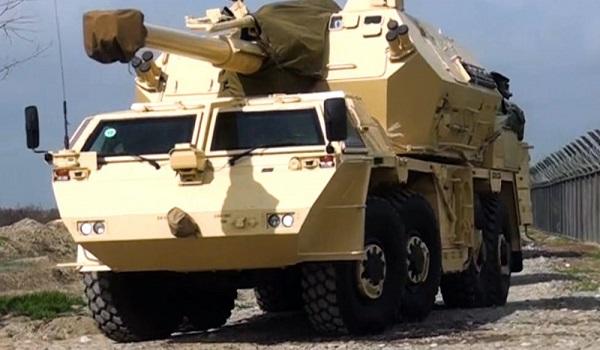 The firing was conducted in conditions as close as possible to combat.

The command staff highly appreciated the combat training of military personnel involved in the exercises.