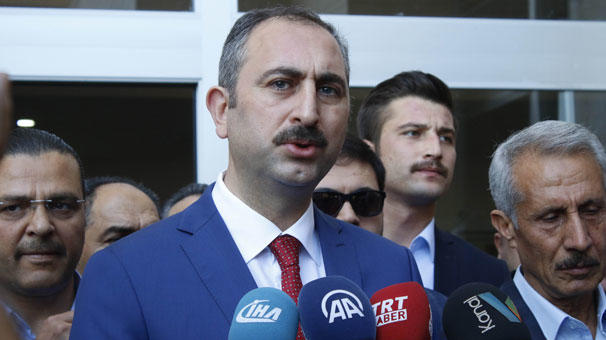 Turkey will pass a new law on animal rights, Justice Minister Abdulhamit Gul said Saturday following the launch of a probe against a suspect linked to the killing of a puppy.

On Friday, a puppy succumbed to its wounds in western Sakarya province after it was found in a forest with its “front feet cut with a hard object and the back feet most likely ruptured” due to its skin peeling off, a veterinarian told Anadolu Agency.

Speaking to Anadolu Agency in southern Gaziantep province, Gul said initial reports suggest the incident was an accident and there was a possibility the feet of the puppy had not been amputated deliberately. 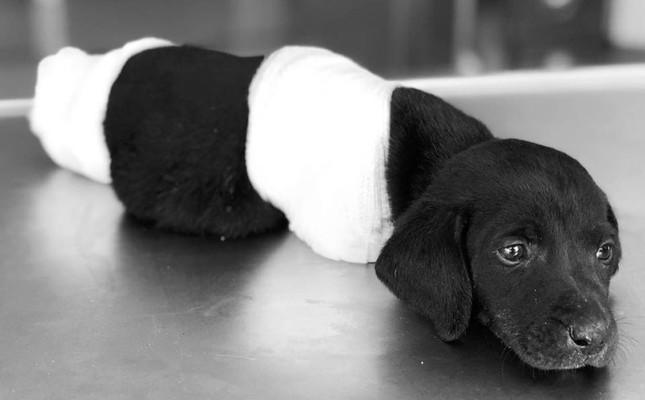 An investigation against a construction machine operator is ongoing, the minister said.

“This [new law on animal rights] will be the first law to be passed after the elections. We will work on it,” Gul said.

“This issue will of course continue to undergo administrative, legal investigations until it gets concluded. In this regard, the chief prosecutor continues to investigate meticulously.”

Deputy Prime Minister Bekir Bozdag also told reporters: “The government will take serious action over this issue after the election.

“The killing of domestic and stray animals, the involvement of torture and misery will be regarded as a crime and severe criminal sanctions will be imposed. This is on the main agenda of our government,” Bozdag said.

“Among the primary tasks we will carry out after the election is changing the Animal Protection Act.”

In a written statement, Chief Public Prosecutor in Sakarya Lutfi Dursun said the suspect I.M., a construction machine operator, had been detained.

“Our investigation continues in all aspects and meticulously,” Dursun said.

Onur Cakmak, the veterinarian who responded to the puppy after it suffered for at least 10 hours, said it was unclear whether the killing of the puppy was an accident or deliberate.

Sakarya Sapanca District Governor Ali Ada said: “Animals should be taken to shelters rather than being left in forests.”

Sapanca municipality head Aydin Yilmazer said he believes the incident was most likely a work-related accident.