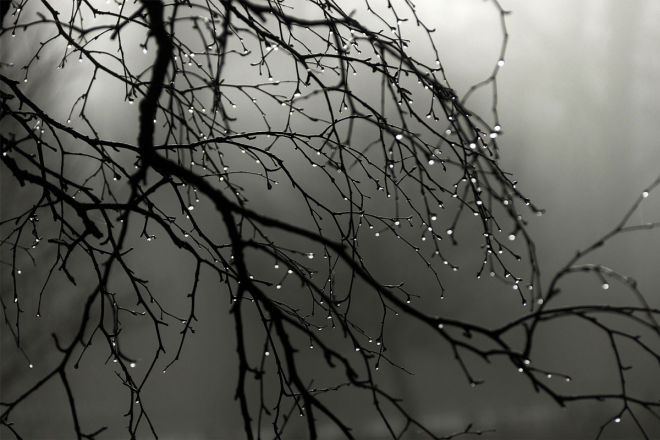 Axar.az informs citing the National Hydro Meteorology Department of the Ministry of Ecology and Natural Resources that on December 8, occasional drizzle is predicted in some places of Baku and Absheron peninsula. Mild north wind will blow.

The temperature in Baku and Absheron peninsula will be 7-9 C at night, 9-11 C in the daytime.

Atmospheric pressure will rise from 760 to 765 mm mercury column. Relative humidity will be 75-85%.