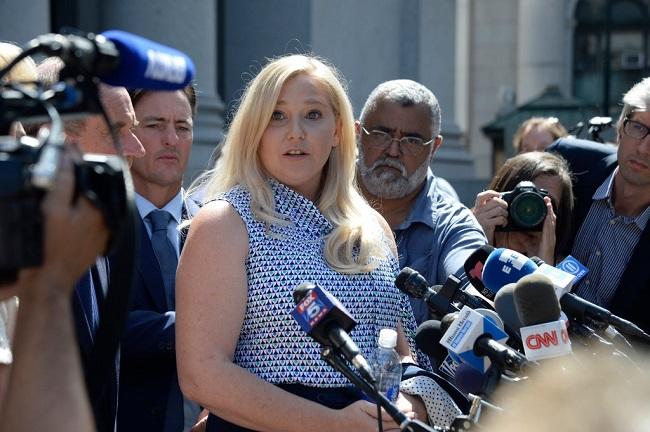 One of the women who has accused Jeffrey Epstein of sex crimes has issued a startlingly clear appeal to Prince Andrew of Britain to “come clean” about his relationship with the disgraced financier.

“He knows exactly what he’s done, and I hope he comes clean about it,” the woman, Virginia Roberts Giuffre, said on Tuesday. She spoke outside a New York courthouse after an emotional hearing in which many of Mr. Epstein’s accusers spoke publicly for the first time.

Prince Andrew, the 59-year-old second son of Queen Elizabeth II, has faced intensifying scrutiny for his ties to Mr. Epstein, who was arrested in New York in July on sex trafficking charges. Mr. Epstein killed himself in a Manhattan jail cell this month, but in the weeks since, a storm has been mounting in the British news media, and the prince has stood at the center.

Prince Andrew, a longtime friend of Mr. Epstein’s, has been accused of witnessing and taking part in sexual exploitation of young women and girls during their friendship. He has also been widely criticized for maintaining a relationship with Mr. Epstein after the financier left a Florida jail in 2010 after a sex crime conviction.