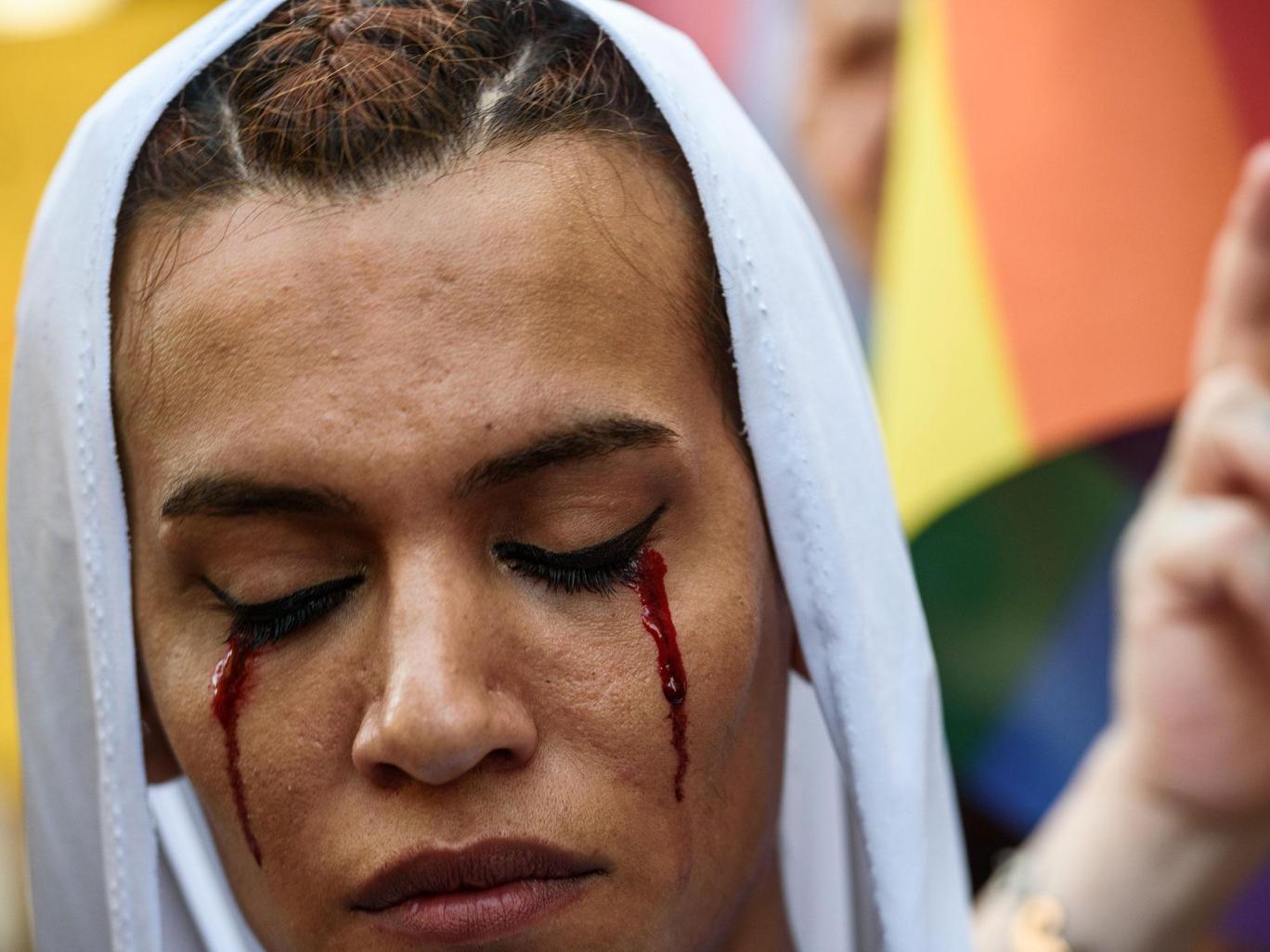 Islamic primary schools across the Netherlands have distributed anti-LGBT literature which claims Allah destroyed an entire people based on their homosexuality.

Axar.az reports citing foreign media that the material is part of the sex education in Islamic schools and comes from the book Help! I am Growing Up released by the Islamic organization ISBO for 44 schools across the Netherlands.

On the topic of homosexuality, the book states that “the prohibition in Islam is based on having intercourse with someone of the same sex,” and goes on to condemn transgender people saying that Allah “cursed” boys who dress as girls.

When asked about the material the Education Inspectorate told the broadcaster, “With regard to teaching materials, the inspectorate always looks at how this is applied in the context. These examples do not in themselves give cause to assume that legal limits are being exceeded.”